Why DoCAs are the best solution for struggling businesses 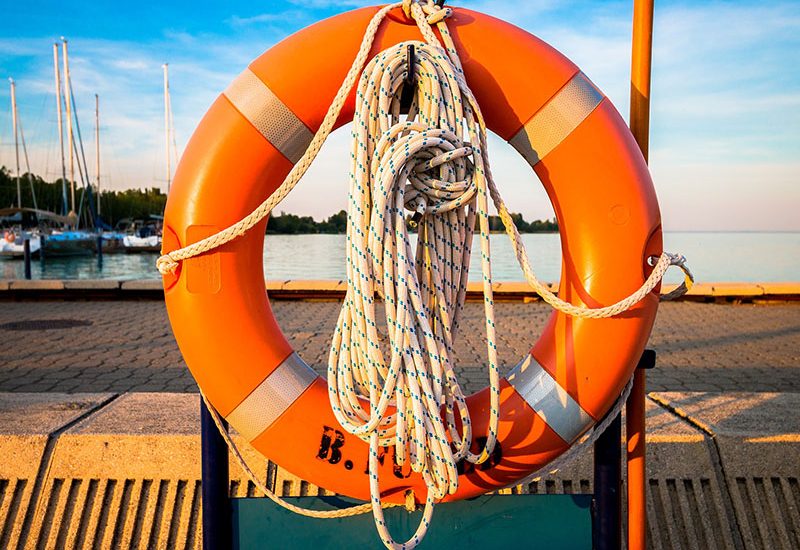 The Federal Government’s proposed new insolvency reforms for SMEs with liabilities of less than $1 million have been welcomed but in the current climate it’s also likely that many businesses will end up entering into Voluntary Administration (VA).

A VA offers space for companies to resolve their issues, and while it is an insolvency process – “insolvency” being a word that unfortunately evokes fear in many – it does provide time for the future of the business to be sorted out.

A VA typically takes between 25-30 days to complete and at the end, the company usually enters into a Deed of Company Arrangement (DoCA) with its creditors, or placed into liquidation.

While a DoCA is the preferred outcome, a recent report by Sivaa Consulting entitled: FY20 VA vs DoCA Comparison, which covers the period 1 July 2019 to 30 June 2020, author Tony Sivaa found that moving into a DoCA from VA is not always assured.

“VAs tend to be the holding pattern before going into liquidation,” he says. “This is for a number of reasons, such as once entering into VA, a business may be affected by external factors including receiving notices on their inability to repay back certain debts.”

The data found that during the July 2019 – June 2020 timeframe, Jirsch Sutherland undertook 54 VAs which moved to 12 DoCAs – a 22 per cent conversation rate. (Over the years Jirsch Sutherland has been involved in a number of high-profile and successful DoCAs including Pie Face, Fantastic Furniture and Roadmaster.)

“A lot of Jirsch Sutherland’s work appears to be in construction and mining, which are industries generally overly burdened with debt so a 22 per cent conversion rate is very good in these circumstances,” Sivaa says. “With construction, for example, companies generally have to purchase or lease expensive equipment to keep operating, so if Jirsch has been able to negotiate with creditors to continue the business with regard to this, then they’re doing well.”

By volume of business, Jirsch Sutherland is ranked five nationally, which Sivaa says is good considering the size of the other firms in the survey.

“Jirsch is punching above their weight compared to other firms their size,” Sivaa says. “Rated No. 5 in volume is up there considering there were more than 190 firms surveyed.”

Sivaa says the survey reveals a number of insights. “What I find interesting is that sometimes there will be a group entering VA that has a number of entities and while the group will move towards a DoCA, the entities won’t. Instead, the creditors may decide to cut the entities to protect the core. This happens a bit in mining.”

And while Sivaa says he’s not one for staring into crystal balls, he believes next year the insolvency sector will incur a lot more activity, especially as JobKeeper winds down and some businesses will be left with no crutches to hold themselves up. “This will affect a lot of small businesses – especially those who haven’t been wary of their cash flow,” he says. “Once we get a better idea of the new insolvency model I think it will start to get busy for those insolvency practitioners who are more sophisticated with their processes.”

Sivaa adds insolvency is still considered to be a dirty word. “But in some cases, it could be the solution, especially when you’re struggling,” he says. “Sometimes cutting loose and stepping away is the best solution. And there are some directors who just don’t understand their legal responsibilities when setting up a company.”

Meanwhile, Jirsch Sutherland Partner Bradd Morelli says one of the reasons the company is successful with moving VAs into DoCAs is that it has a genuine desire to save businesses and jobs and give creditors an enhanced and quicker return.

“We will often forgo the upside of fees (in comparison to DoCAs) that are associated with lengthy and protracted liquidations to give creditors a more certain and improved result in the shorter term,” he says. “A DoCA is not always possible but it is certainly always considered in any VA.”

Morelli adds that at the core, a DoCA has to give creditors (and in turn shareholders) a better return than the immediate winding-up of the company.

Some of the key advantages include:

Morelli adds once government support is withdrawn next year, many more small businesses are likely to become insolvent.

“Quite simply, the personal capital and finance from the big-four banks to get many small businesses operational (without government support) will likely be lacking to ensure an orderly trade-out for many small business operators,” he says. “The DoCA is the best restructuring tool we have in Australia in present day insolvency law but it has been under threat in terms of use by modern-day pre-insolvency advisers effecting legal and illegal phoenixing activities.”