A return to normal for bankruptcy measures 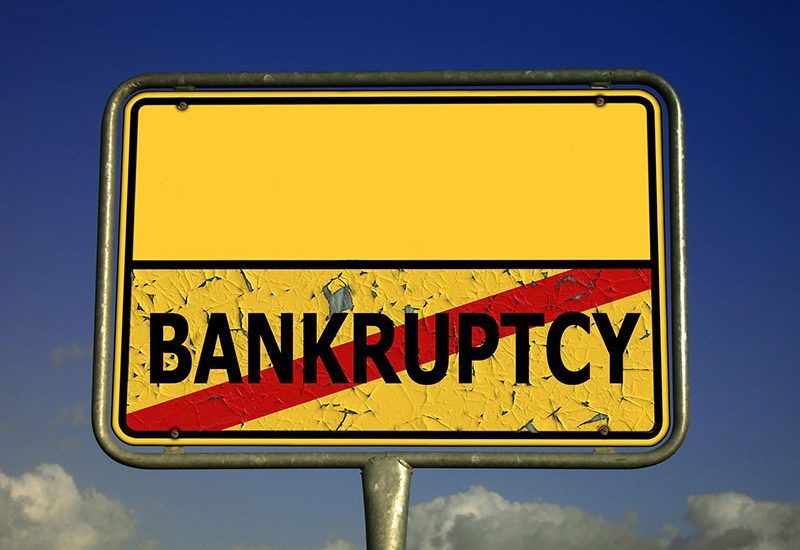 In March 2020, the federal government introduced a series of temporary changes to bankruptcy law to help those struggling during COVID-19. These changes – except for the bankruptcy threshold – have now reverted back to what they were before. Here we provide a quick reminder of those temporary changes and the current situation.

The temporary measures were initially scheduled to cease on September 24 last year, but were extended until December 31, 2020. They included:

From January 1 this year, the measures returned to what they previously were. That is:

However, an amendment was made to adjust the bankruptcy threshold, so now the minimum amount of debt that can trigger bankruptcy is $10,000, down from $20,000, but up from its previous $5000 threshold pre-COVID.

The new threshold of $10,000 is designed to provide those facing financial difficulties with continued relief. Jirsch Sutherland Partner and Bankruptcy Trustee Stewart Free says regardless of the changes, “ignoring your financial situation is not advisable”.

“People should note the current situation around bankruptcy measures to ensure they’re up to date with what’s required,” he says. “While there was more leeway given last year to those struggling financially, most of the temporary measures have ceased.”

Free says whatever your situation, it’s always preferable to have a permanent solution to money issues. “Australia’s insolvency laws are designed to provide a legal framework to alleviate debt. Your finances are simply numbers on a page – and while those numbers don’t always tell a nice story, it’s not worth the strain it places on your health, your relationships, or your mental wellbeing.”

In the meantime, the federal government continues to consider reducing the existing bankruptcy exclusion period from three years to one as a way to relax bankruptcy laws to help people and small businesses get back on their feet more quickly.