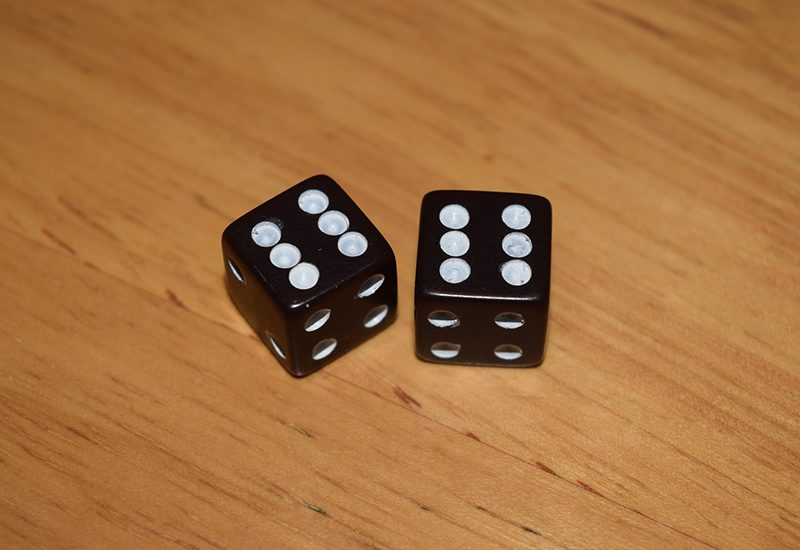 Will they or won’t they. There are many in the insolvency sector that are still wondering whether the government will reintroduce the one-year bankruptcy discharge period.

There’s no word yet about next steps following the February 12 closing date for submissions in response to a discussion paper the federal government released on possible changes to the bankruptcy system. The changes are designed to inform the government’s ongoing response to address the impacts of COVID-19. The suggested reduction in the discharge period from three years to one year is in a bid to reduce stigma from bankruptcy, encourage entrepreneurs to re-engage in business, and encourage people to pursue their own business ventures.

John Winter, CEO of the Australian Restructuring and Turnaround Association (ARITA) expects the government to reintroduce the one-year bankruptcy “for an interim period”.

However, Chartered Accountants Australia and New Zealand (CA ANZ) has urged the government to abandon its plans, arguing that it’s a knee-jerk reaction to a possible increase in personal insolvencies as a result of the pandemic.

“We do not consider that the current economic circumstances should be a trigger for change,” the CA ANZ said in its submission to the Attorney-General’s department. “Any change to the bankruptcy system should be based on the merits of that change, not on the economic landscape at a given point in time.

“Reducing the default period to one year will damage the integrity of the financial system with bankruptcy becoming a more attractive option, be misused to defeat creditors and make credit harder to access for all,” CA ANZ said.

The Personal Insolvency Professionals Association (PIPA) also has its doubts about the proposed change. In its submission, PIPA stated: “While there may be merit in setting a default period of one year for bankruptcy in certain circumstances, it is important to note that many of the consequences of bankruptcy will extend beyond the one-year timeframe and these consequences impact severely on sole traders’ and business partnerships’ ability to continue to trade.

“We are not convinced that setting a one-year bankruptcy default period will stimulate business. The personal insolvency system already has a remedy that, with some key adjustments, could achieve the outcome desired by the Government: this is a debt agreement.”

CA ANZ believes that reducing the default period to one year will do little to reduce the stigma for those who are declared bankrupt. It notes that records of bankruptcy or managing debt through a personal insolvency agreement is held in perpetuity on the National Personal Insolvency Index (NPII) and believes that public records on the NPII should be aligned with the period that a record is kept on a debtor’s credit file to reduce the stigma of bankruptcy.

It also believes a viable alternative to simply reducing the default period would be an early release mechanism that is applied for by the trustee. The early discharge mechanism would include restrictive eligibility criteria that requires debtors to co-operate with the trustee, have no bankruptcy notices issued against them and have less than $250,000 in total liabilities.

“Eligibility for such a mechanism should be narrow and application for early discharge to be at the discretion of the trustee on completion of their investigations,” said CA ANZ.

“Such a mechanism will preserve the integrity of the system, making sure debtors do not slip through the cracks, by automatic discharge, when there are outstanding issues or investigations are ongoing.”

Malcolm Howell, Jirsch Sutherland Partner and a Bankruptcy Trustee, says there’s not a “one size fits all solution”.

“I believe the one-year bankruptcy will be good for some individuals but, equally, I believe it’s important to have the option of extending the bankruptcy beyond one year for certain circumstances – for example, where the Bankruptcy Trustee suspects there’s fraudulent activity by the bankrupt, or where there has been non-compliance with a Trustee’s written directions or failure to disclose property, income or a liability, or where the bankrupt has provided the Trustee with false information about their affairs,” Howell says. “And for ‘repeat offenders’, the discharge period should also be extended beyond one year, which would certainly help deter what we call ‘personal insolvency’ phoenixing.”

Howell believes that if the government decides to introduce the one-year bankruptcy, there needs to be tight criteria for it to work properly. “It’s vital the criteria are set well, otherwise people could abuse the regime,” he says. “There needs to be a tight control with a debt ceiling that’s not high, and an easy trigger for the discharge period to be extended. And if someone has statutory debts over a certain amount, say $20,000, the one-year period should not apply.”