Will COVID-19 change perceptions around bankruptcy? 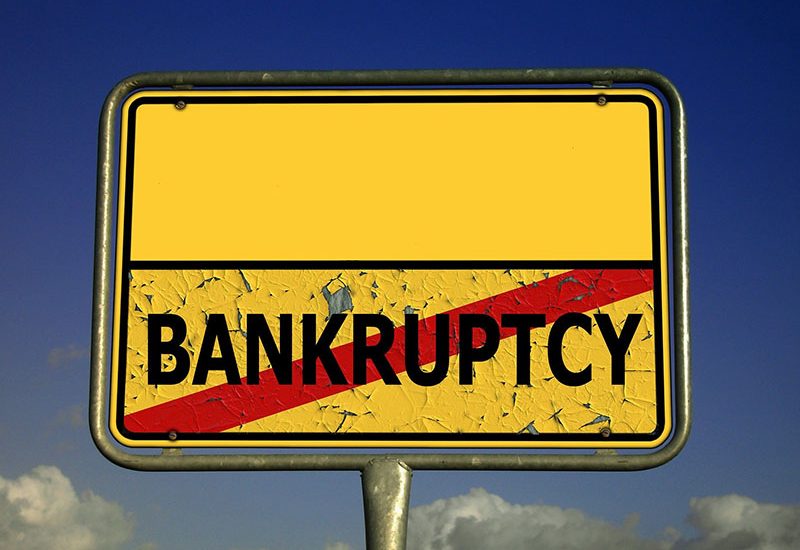 One overwhelming effect of COVID-19 is likely to be a sharp rise in the number of individuals filing for bankruptcy. This is unfortunate for many reasons but particularly so because of the perceptions that still exist towards those who declare themselves bankrupt.

Insolvency law commentator Michael Murray of Murrays Legal says bankruptcy remains coloured by peoples’ perceptions. “People have quite severe views about it and the non-payment of one’s debts,” he says. “It sometimes produces strong responses even from judges if the system is being abused. Surveys show people still believe that bankruptcy involves criminal conduct and this is unfortunate, especially in the economic conditions we’re experiencing now. Usually bankruptcy is a result of overuse of credit, poor health or bad luck, and now more so because of the impact of the coronavirus.”

Murray explains that the concept of bankruptcy has a long history, dating back to Roman times when it was devised to impose order in marketplaces where there were arguments over unpaid bills and disappearing assets and debtors. The word “bankruptcy” in fact comes from the Italian banca rotta – the broken bench of the trader when their bankruptcy meant they were no longer permitted to trade.

“Punishments for bankruptcy back then were harsh and included being locked up in a debtors’ prison,” Murray says. “More modern approaches arrived in the 19th century, including the ability to be discharged from bankruptcy – after a period that was initially five years in Australia and is now three.”

Should the three-year term be revisited?

It’s this three-year term that Murray is concerned about during these COVID-19 times. He says that AFSA’s numbers around bankruptcies are currently static but are likely to increase after about 6-12 months – when the federal government’s initiatives cease.

“Keeping bankruptcy at three years will seem very severe if a large number of people go bankrupt because of this crisis, which none of us could have anticipated or avoided,” he says. “A couple of years ago, the government tried to reduce the period of bankruptcy from three years to one but there was a lot of opposition to that.”

Murray says the federal government should consider reforming insolvency and bankruptcy laws to be fairer to individuals and companies hurt by the pandemic. “Bankruptcy has still got that tone of commercial immorality and wrongfulness, if not quite criminality, and that ‘it’s all your fault if you went bankrupt and you should serve your term’.”

As we’ve outlined in previous JS Matters articles, the government has made changes to the law to try and contain the large numbers of business and personal insolvencies that are expected. These include increasing the threshold from $5000 to $20,000 for a bankruptcy notice to be issued by a creditor against a debtor, and if a notice is served, the time for a debtor to comply is increased from 21 days to six months.

“The extent to which these reforms will serve to limit the number of perhaps ‘unnecessary’ insolvencies is unclear,” Murray says. “The real impact of COVID-19, not touched by the reforms, may be in relation to voluntary insolvencies entered into by debtor companies or individuals seeking protection of the insolvency laws. They vastly outnumber creditor-initiated insolvencies even in good times.”

Over time, many common concerns arise regarding what happens when entering into bankruptcy. Jirsch Sutherland Partner Malcolm Howell says it’s a complex law but there are several fallacies that crop up time and time again.

“One is that if you are bankrupt you cannot keep your car,” he says. “This is untrue. You can have a vehicle or motorbike used mainly for transport as long as the equity is no greater than $8000.”

Other bankruptcy myth busters are outlined below:

“There are pros and cons to bankruptcy,” Howell says. “While you will be released from all provable debts, you must serve three years as an undischarged bankrupt and this can have consequences for various activities you might want to undertake.”

Howell says for example, while you can travel overseas, you need to get the Trustee’s written permission to travel and you need a valid reason.

“And while you are released from all provable debts a line in the sand is drawn and not all debts are extinguished,” he says. “Fines issued by the court still need to be paid, as does any HECS debt and child support.”