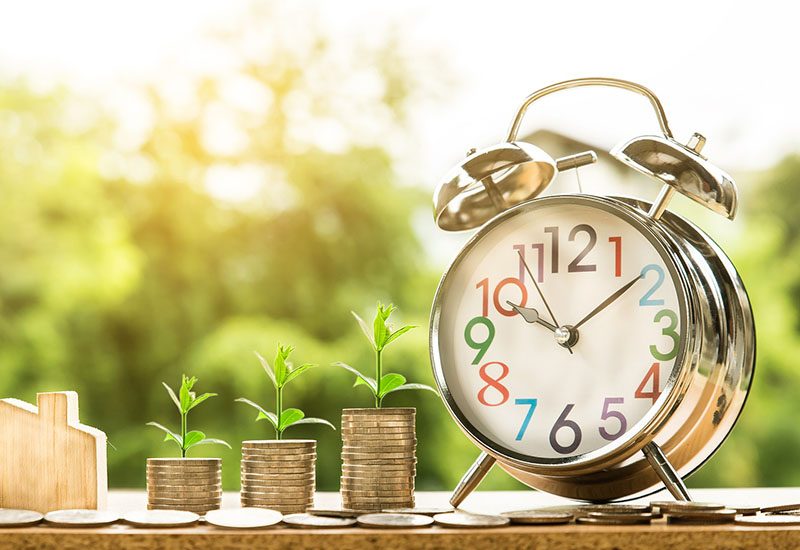 In July, Federal Treasurer Josh Frydenberg and Reserve Bank Governor Philip Lowe sat down together to allay concerns about the state of the economy. But what’s really happening behind the photo opportunities?

At the meeting, Lowe said he agreed with Frydenberg in that the economy was not in trouble and the current stimulus and pipeline of infrastructure had Australia on a solid footing.

“I agree 100 per cent with you that the Australian economy is growing and the fundamentals are strong,” Lowe said to Frydenberg. “The outlook is being supported by our lower interest rates, by your tax cuts, by higher levels of investment in infrastructure, by a pickup in the resources sector and the stabilisation of the housing market in Sydney and Melbourne.”

But recent reports don’t paint quite such a sunny picture. The Westpac-Melbourne Institute consumer sentiment survey found sentiment fell 4.1 per cent in July to 96.5 points. The report stated deteriorating expectations for the economy outweighed any near-term support from the prospect of lower interest rates and tax relief.

And it’s not just consumers who are feeling pessimistic. The Commonwealth Bank’s June Business Sales Indicator, which reflects spending trends around the nation, showed the weakest monthly growth since February 2017 in its June figure. The data showed the annual trend sales growth fell from 4.6 per cent to 4.1 per cent – below the 5.5 per cent long-term average growth pace.

One reason for the disconnect between what the government and the RBA feel about the economy and what the consumer and business surveys are showing is what’s happening in the jobs market: over the past year, eight out of 10 new jobs were created in the public sector.

Why is this a problem? Isn’t jobs growth a good thing, no matter where the jobs are created? The ABC said the situation shows that outside of the government sector, the economy is not growing but has stalled, and on some forecasts is set to go backwards. The issue with government jobs is that they are non-cyclical and thus are not generally associated with raising productivity.

The Commonwealth Bank’s Gareth Aird stated government jobs circulate wealth rather than create it.  “Moreover, there are other industries that have a high concentration of public workers that are clearly essential, like primary and secondary education and health care, but they don’t deliver much of a productivity dividend (as measured by output per hour worked). There has been a solid headcount in these industries over the past few years.”

Keeping a surplus is another key objective of the government and at their recent meeting Frydenberg said the RBA Governor understood the importance of this. “Australia hasn’t seen a surplus in more than a decade,” Frydenberg said. “It is important we stick to our effort to deliver a surplus.”

Aird, however, believes a return to surplus masks the increase in public spending as a share of the economy. He said the Australian economy has been “sleepwalking towards a state of low productivity and low output per capita”. “There should be a stronger policy agenda that encourages and channels capital into projects that improve the productive capacity of the economy over the long run,” he said.

Meanwhile, Jirsch Sutherland National Managing Partner Bradd Morelli says businesses need to heed the warning signs. “While the government is continuing to paint a positive picture around the economy, the surveys that show consumer sentiment is falling and sales are weak reveal a different side,” he says. “Businesses should re-examine their structures to see where there may be any weaknesses and deal with them now. This could include cash-flow strategies that need improving or debt levels that could be reduced.”