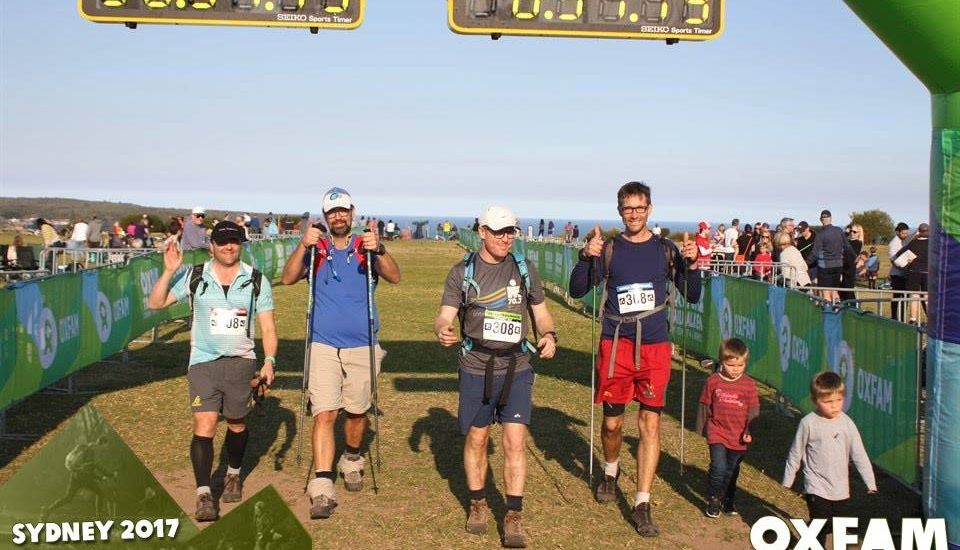 The annual Oxfam Trailwalker is renowned for being a grueling test of physical and mental strength. And this year’s biggest-ever Sydney event was no exception. Crossing through the rough terrain of Sydney’s northern bushlands, four dedicated Jirsch Sutherland team members raised almost $9,000 for Oxfam Australia to help tackle global poverty. 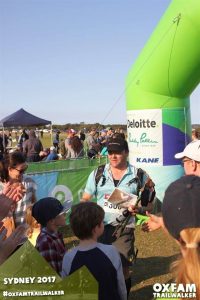 And it was an incident packed 30 hours, with Rod’s shoe falling apart after just 40km, Henry’s right shin flaring up after 70km, and many slips and falls. The team still finished 179 out of 442 teams and raised more than $5,000, including large donations from both Jirsch Sutherland and Mahoneys Lawyers. 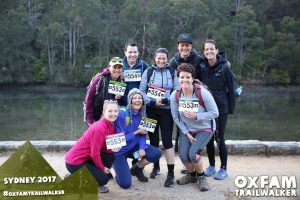 Tina Battye and Hayden Asper from Jirsch Sutherland Newcastle also completed the 50km walk placing 123 out of 222 teams – another amazing result given one of their team mates sprained an ankle only two kilometres from the start, this time from Bobbin Head in Sydney.

Both Tina and Hayden found the 15-hour walk extremely challenging and were incredibly proud to have finished. Their team raised over $3,500, which also included generous donations from Jirsch Sutherland Partners and colleagues.

Huge congratulations to both teams for completing such a tough challenge. And for raising money for such a great cause!