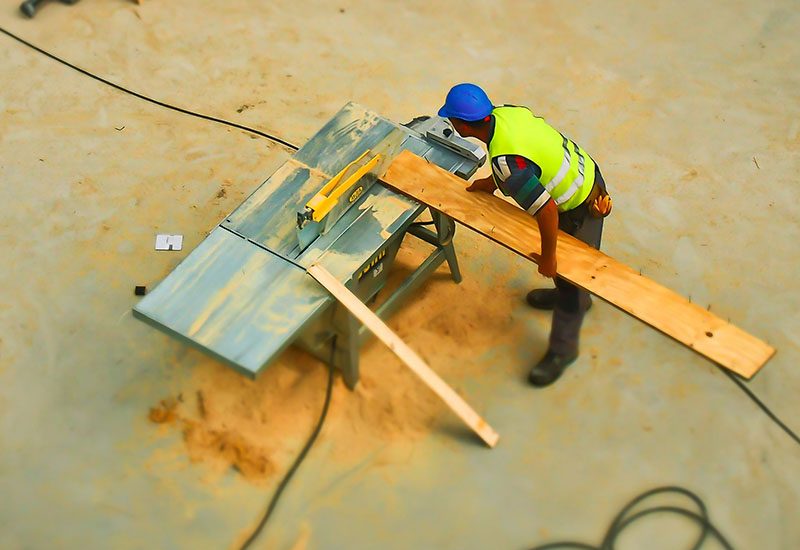 West Australian building and construction subcontractors, who have long endured the financial distress associated with high levels of late and non-payments, are now receiving greater protections around payments.

The McGowan Labor government’s expanded Project Bank Accounts, which came into effect on July 1, 2019, includes staggered statutory trusts to better protect subcontractors and, consequently, reduce the financial stress on them, their employees, suppliers and families.

The WA government’s announcement follows changes by the Palaszczuk government in Queensland, which introduced the Building Industry Fairness (Security of Payments) Act 2017. This includes Project Bank Accounts to insulate, in trust, money owed to subcontracts and suppliers. The government has also announced stiffer minimum financial requirements for building licence holders.

More than 50 building companies have collapsed in Queensland since 2013, leaving more than 7000 subbies unpaid to the tune of $500 million.

Jirsch Sutherland Partner, Chris Baskerville says while it may be too late for the thousands of subcontractors who were left exposed in company collapses over the past year, the announcements by the Queensland and WA governments are a “step in the right direction”.

“It’s heartening to see that as a result of the Queensland Act, more than $18.2 million in disputed payments has been paid to unpaid building and construction workers in less than six months,” says Chris, who was appointed liquidator of Queensland’s Metro Builders.

“But I agree that more can be done. Too many Australian subcontractors continue to be forced into insolvency due to building and construction companies that are failing to pay. When companies fail to pay subcontractors for work done, the subbies still have to pay employee entitlements and taxes. This can have a devastating effect on cash flow and, in extreme cases, end in insolvency.”

The Civil Contractors Federation in November called on governments at all levels to address the issue of payment security in the construction industry in light of the ASIC report for the 2017-2018 financial year, which found the construction sector accounted for 22 per cent of 5380 insolvency cases across all sectors.

While commending the WA government as a trailblazer in implementing statutory trusts, former Chair of Subcontractors WA and founder of payments platform ProjectPAY, Louise Stewart, says more needs to be done.

“For over 50 years, no government has acted to deal with the unlawful and unconscionable treatment of subcontractors in the construction industry in Australia,” she says. “Around 82 per cent of the construction industry is made up of subcontractors, many of them small and family-owned businesses. But for too long, nobody has bothered about them and they’ve suffered ongoing issues of late payment and high levels of non-payment. It has decimated many small businesses.”

In 2018, Stewart won an innovation award for ProjectPAY, which she developed to protect subbies’ payments. It lets subcontractors access working capital for a low cost and assists them in managing their contracts more effectively to minimise their risks in accordance with the new legislation.

“We have developed a platform that provides an upfront and continuing finance offer to ensure that no matter what, subbies are not left waiting for payment,” says Stewart.

The treatment of subcontractors on state government projects is also behind new legislation tabled in the WA Parliament in June. The changes to the Small Business Development Corporation Act will expand the Small Business Commissioner’s current investigative and reporting functions and enable him to consider the actions of the private, local and state government sectors that affect the commercial activity of small businesses.

The amendments to the Bill were tabled by Small Business Minister Paul Papalia who says while the initial focus is on the construction industry, the Small Business Commissioner will also be empowered to investigate other sectors where behaviour is having a negative impact, such as retail.

The WA’s Small Business Development Corporation will set up an investigations unit aimed at corporate and government behaviour and unfair practices.

“The focus of the Corporation is to maintain strong, positive working relationships for business in WA, and that will continue to be their primary objective,” Papalia explains. “I do hope resolutions are able to be reached prior to any serious investigation by the Commissioner.”