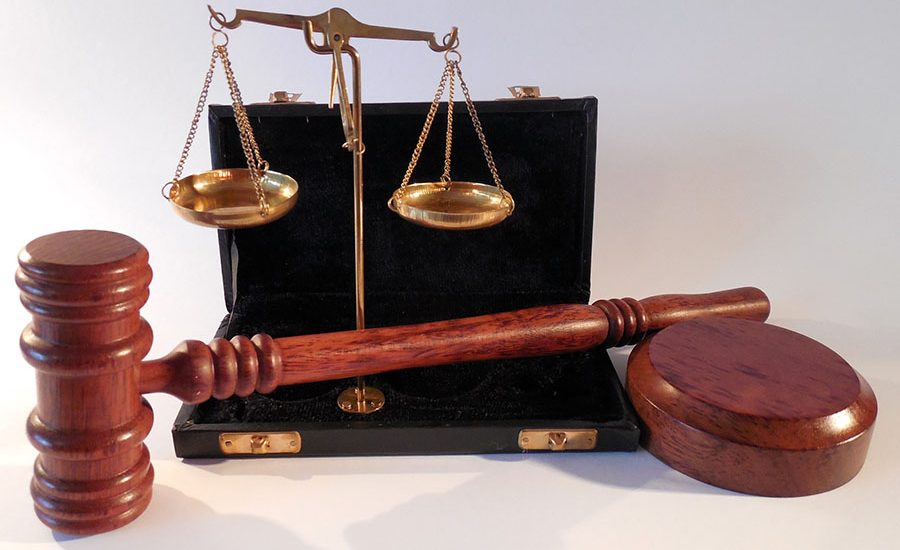 While 95 per cent of new bankruptcies in the last financial year were initiated by debtor’s petition, the remaining 5 per cent was by sequestration order. But what does that involve?

While a person can choose to apply for voluntary bankruptcy, they can also be made involuntarily bankrupt through a sequestration order if a creditor applies to the court with a creditor’s petition. A sequestration order is made by the Federal Court or Federal Circuit Court and once received, the assets of the bankrupt are handed over to be managed by a registered trustee in bankruptcy.

To make someone bankrupt, the creditor needs to satisfy the following conditions:

1. The creditor must be owed $10,000 or more.
2. The amount owed is a liquidated sum – that is, the amount payable is ascertainable and not dependent on the outcome of other events – and is payable immediately or at a certain future date.
3. An act of bankruptcy was committed by the debtor within the six-month period before the creditor’s petition. [Note that most creditors’ petitions are based on non-compliance with a bankruptcy notice].
4. At the time the act of bankruptcy was committed, the debtor.
5. was personally present or ordinarily a resident of Australia.
6. had a dwelling or place of business in Australia; or
7. was carrying on business in Australia (personally, as an agent, manager, or as a partner).


Once these conditions are met, and if an agreement isn’t reached within a specified time period, it’s considered that person has committed an act of bankruptcy and the creditor can then apply to the court. The court then makes a decision on whether to make the person bankrupt. If it decides to go ahead, it issues a sequestration order and a registered trustee is appointed to manage the bankruptcy.

Jirsch Sutherland Partner Malcolm Howell says if you receive a sequestration order, it’s important to understand the process. “When such an order is made against you, a trustee will be appointed who will manage your finances,” he says. “The trustee can either be a registered private trustee, but if this hasn’t been arranged, then the Official Trustee will automatically be appointed.” [The Official Trustee in Bankruptcy is part of the Australian Financial Security Authority (AFSA) and handles approximately 80 per cent of Australian bankrupt estates.]

Howell adds that the trustee will notify the bankrupt person in writing, explaining their role and obligations, and include a Bankruptcy Form that must be completed and filed with the Official Receiver (typically using their online services.  It is important that a debtor completes this document and returns it to the Trustee (or lodge it directly with AFSA) in a timely manner as the period of bankruptcy (ordinarily three years plus one day) does not end until it is filed with the Official Receiver. In other words, failure to lodge a Bankruptcy Form after a sequestration order is made, can potentially result in indefinite bankruptcy.

Once the creditor’s petition is presented to the Court and a hearing date set, the Court will require proof of:

1. the matters stated in the creditor’s petition;
2. service of the petition; and
3. the fact that the debt(s) on which the petitioning creditor relies is or are still owing.

Requesting a review of a sequestration order

It is possible to apply for a review of a sequestration order. Most are made in the Federal Circuit Court and the bankrupt can make an application to a judge of this court. Howell says the application is heard by way of a hearing de novo.

“When a court hears a case de novo, it decides the issues without reference to any legal conclusion or assumption made by the previous court to hear the case,” he says. “In this situation, a judge will decide if all the requirements for making the sequestration order were met, and if not, the order may be set aside”.

There are several grounds for requesting a review of a sequestration order. Common reasons include:

Jirsch Sutherland Partner Chris Baskerville says while a debtor can call for a review, they will need to have evidence to oppose the petition. “This means, the debtor must prove the requirements for the making of a sequestration order haven’t been met,” he says.

He adds it can also be challenging for creditors to go down the sequestration order route. “A common mistake is where immediately before the creditor’s petition is heard by the Court, a debtor causes payment of their outstanding debt amount to just under $10,000, but does not inform the creditor or the Court, of the payment, prior to the hearing. This throws a spanner in the works,” he says.

“What also happens, from time to time, is that the debtor files for their own bankruptcy, by way of debtor’s petition and it is accepted by the Official Receiver, immediately before the creditor’s petition is heard in Court. This adds unnecessary costs and time to the creditor’s efforts.”

Meanwhile, Baskerville says once someone is issued with a sequestration order, it’s important to seek immediate advice. “The earlier you understand your obligations, the sooner you can act in order to get your finances back on track,” he says. “Any delays could lead to an extension of your bankruptcy and potential penalties.”