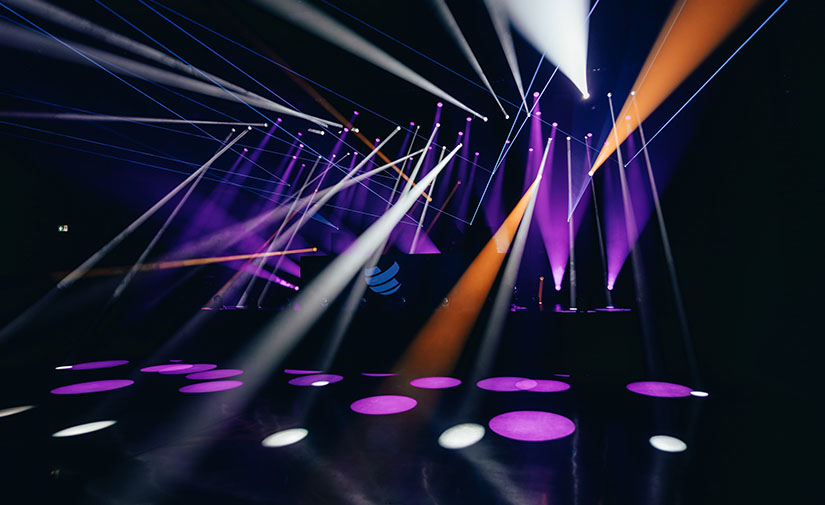 We asked some of our fellow GRIP (Global Restructuring and Insolvency Practitioners) network members what the current state of insolvencies is in their region. Great insights from The Netherlands, New Zealand and South Korea.

Record lows in The Netherlands 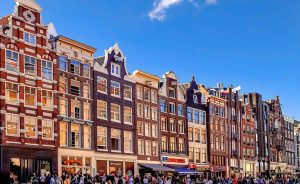 Similar to the rest of the world, the number of corporate insolvencies in the Netherlands remains at record lows. While there was an uptick in March, lawyer Jurgen van den Heuvel with the Amsterdam-based firm Florent, says in April, corporate insolvencies (known as bankruptcies in The Netherlands) – on a monthly basis – reached their lowest level since numbers were first recorded in January 1981.

“The main challenges businesses are facing right now are high inflation, increasing interest rates, and supply chain issues,” he says. “Also, nearly all the government support measures related to COVID are finished, although support is still being provided to specific sectors, such as events and cultural institutions, and to start-up businesses.”

Van den Heuvel adds that during the COVID crisis it was possible to ask the Dutch tax authorities for a special deferral of payments. “Tax liabilities that accrued during this deferral period will have to be paid over a period of five years, starting this October,” he says.

He predicts a rise in restructurings and insolvencies during the second half of 2022. “This will be mostly due to the financial support measures no longer being in place and the challenging market conditions,” he says. “Much will also depend on how the COVID crisis develops and what measures will be taken by the Dutch government in light of those developments.”

Insolvency numbers are also expected to rise in the Netherlands during 2023 and will then start to normalise. “It is possible there will be a peak in insolvencies at some point in the year,” van den Heuvel says. “Again, this will depend on how the COVID crisis develops and what government measures will be taken.” 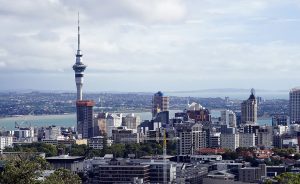 While the Atradius report found New Zealand insolvencies were falling, those on the ground are finding there is some upward movement. Keaton Pronk, Insolvency Practitioner with Auckland-based McDonald Vague agrees insolvency appointments remain at some of their lowest levels across corporate and personal insolvencies. “However, there has been increased levels of solvent liquidations as people tidy up their affairs, but across all other insolvency types, numbers have been down,” he says. “Winding-up applications have seen a lift from commercial applications, however the IRD [Inland Revenue] which normally makes up two-thirds of applications, is still tracking below 40% of total applications. A lot of the IRD applications that have been advertised are outside the Auckland region and mainly focused on the South Island.”

Pronk says the key challenges faced by businesses include staffing shortages, the rising cost of goods, and supply chain constraints leading to tightening margins. “Our borders remain closed until 1 August 2022 to all class of travellers,” he says. “After that we need to see if the inflow of both tourists and overseas workers will be a flood or a trickle. At this stage, the general trend is that NZ is once again experiencing a brain drain as people who delayed their last two years of travel have now begun to leave the country.”

Peri Finnigan, a Director with McDonald Vague Business Recovery Partners, says the New Zealand construction industry in particular has seen an increase in insolvencies in recent times. Its April 2022 figures found 29% of its formal insolvency appointments were in the construction and property development sector while 13% came from professional, scientific and technical Services.

“An issue contributing to the increase is the fall in government support,” she says. “Business debt hibernation applications have closed and there are no longer wage subsidies or business resurgence payments. In NZ, the remaining support is limited to short-term absence payments, a leave support scheme and a small-business cash flow loan scheme.”

Meanwhile, Pronk adds there has been an uptick recently in enquiries about insolvency. “We expect this to continue to gather pace into 2023,” he says. “Given that insolvencies are at some of their lowest levels the only way left to go is up.” 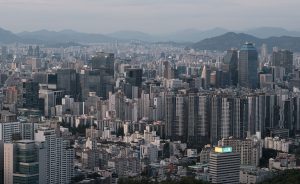 In South Korea, insolvency cases have also been at record lows, and the team at Yulchon, a full service law firm in Seoul, have yet to see any signs of an increase.

According to Partner Sy Nae Kim, while there has been a decrease in rehabilitation cases – that is, Court-administered restructuring proceedings generally for companies that have a higher going-concern value than liquidation value – during the pandemic the firm has seen a slight increase in bankruptcy cases for corporates, which are Court-administered liquidation proceedings with a purpose of liquidating the company’s assets and dissolving the company, as well as for individuals.

“Overall, the outlook for the economy is in the negative,” Kim explains. “According to a Gallup survey in Korea, approximately 53 per cent of the respondents expected the Korean economy to get worse in the coming year. This has been officially confirmed by the Ministry of Economy and Finance, which formally announced that while the economy had slowly been recovering from COVID, it may sink again due to inflation, the Ukraine-Russia war, sluggish recovery of exports etc.”

Like many other regions, the Korean Government put in place support to assist SMEs during the pandemic, including extension of maturity and stay of repayments, and this had to be extended. “The last extension was in March 2022, and unless it is further extended, such support is expected to end in September this year,” Kim says.

Asked about his predictions for the second half of the calendar year, Kim says: “According to domestic economy forecasts, we do not expect the economy to pick up soon, and it will probably continue to be in a somewhat gloomy state, unless the global economy recovers fast and Korea’s export volumes increase – and at the same time, the prices that continue to be on the rise would level out.

“While government support is expected to end in September 2022, we cannot rule out the possibility that this will be extended further, although the possibility is not high. If government support is ended, there may be a slight increase in bankruptcy cases, but we do not expect that there will be a significant increase. Also, normalizing of insolvency levels will mean more rehabilitation proceedings and less bankruptcy proceedings. We do not think this will likely happen in the near future.”