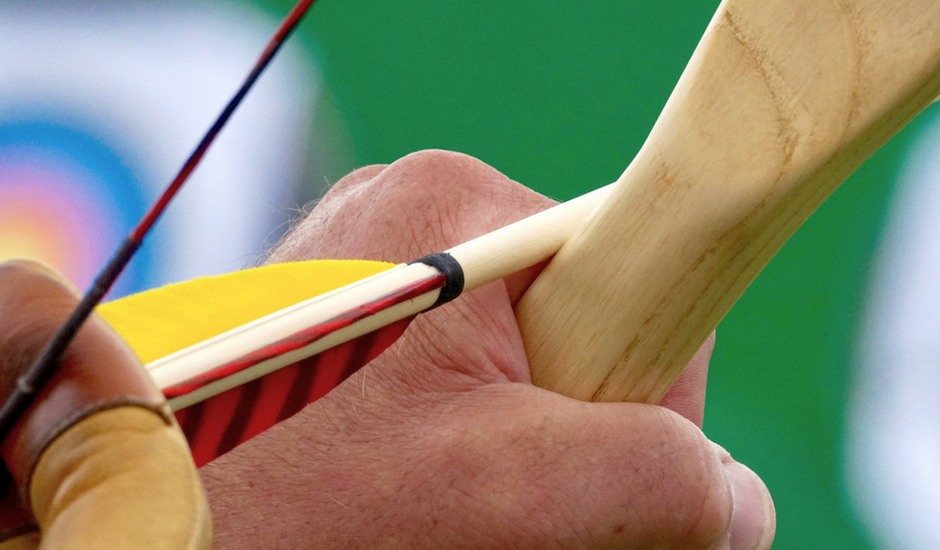 Low income earners struggling to balance the family budget are being targeted by unregulated credit and financial services, with a new inquiry labelling the practices as “predatory”.

Occurring against the backdrop of the Royal Commission into Misconduct in the Banking, Superannuation and Financial Services Industry, the Economics References Committee inquiry revealed that payday loans and consumer leases “appear not only to have been targeted at Australians in financial hardship – they seem to have been designed to take advantage of them”.

“As we have heard repeatedly from financial counsellors and legal advice services across the country, the average story of financial hardship is not that of someone with tastes beyond their means,” says Economics References Committee Chair Senator Chris Ketter. “It is the story of someone who has found themselves in a spiral of debt because they cannot bridge the gap between their income and their basic needs or save enough to absorb the ordinary financial shocks that strike family budgets.

“The intractable maths of low-income earners’ family budgets pushes them towards the marginal credit products that were examined over the course of this inquiry—products such as payday loans, consumer leases and, in the end, debt management firms,” he continues. “The Government can and should improve the terms under which these products are offered. Products that are targeted at Australians at risk of financial hardship should not be allowed to take advantage of their financial vulnerability.”

While all financial products exist on a spectrum of risk and potential harm, Jirsch Sutherland Partner Chris Baskerville says sterner payday restrictions will prevent vulnerable members of the community from drowning in debt or facing bankruptcy.

“Financial hardship is often exacerbated when people don’t fully understand the terms and conditions of a financial contract, or they fall behind in their repayments,” he explains. “And while regulated debt agreements have processes in place to assist those who are going through financial hardship, the inquiry has shown that unregulated debt management companies are impacting those in financially vulnerable situations.

“While payday loans might seem like quick, easy cash, they can come with a high cost – both financially and emotionally. A growing number of Australians are unable to meet their fiscal obligations – and that can have devastating effects. It’s important to seek help immediately when you recognise there’s a problem, whether that’s from an insolvency specialist, your accountant or a financial help line.”

Despite being sold as quick and cheap credit solutions, the Economics References Committee found that payday loans are pushing people into a spiral of debt. “Confusion around the operation of legislated caps has led to incredible rates of interest being charged to consumers,” says Senator Ketter.

Due to the generous fee caps, the Consumer Action Law Centre found that these loans typically attract comparison annual interest rates of between 112.1 per cent and 407.6 per cent. The vast majority of payday lenders charge the maximum amount permitted by legislation, as competition is generally ineffective in bringing down prices in this market.[1]

While the business models and practices of the different providers differ considerably, the Committee found that what these products do have in common, is the “oversized risk” they pose specifically to Australians in financial hardship. “Some products, such as consumer leases and payday loans, are clearly targeted at low income Australians who do not have access to other credit products,” Senator Ketter explains.

While regulated debt agreements can provide administrative support to those who are going through the process of bankruptcy, the inquiry found that “the emergence of unregulated predatory debt negotiation and debt management firms are impacting those in financially vulnerable situations”.

Among the Committee’s recommendations are a regulatory framework for all credit and debt management, repair and negotiation activities that are not currently licensed by the Australian Financial Security Authority, including:

The inquiry also recommended longer-term solutions, such as raising incomes, protecting penalty rates, and expanding access to the mainstream financial products that provide better value to those who can afford them.

“Inclusion in Australia’s financial system is critical for a successful and robust economy and social framework,” says Senator Ketter. “Low income Australians should not be excluded from fair and appropriate access to financial services, and not be relegated to the use of high cost and potentially harmful products.”