Reporting of tax debts a wake-up call for directors 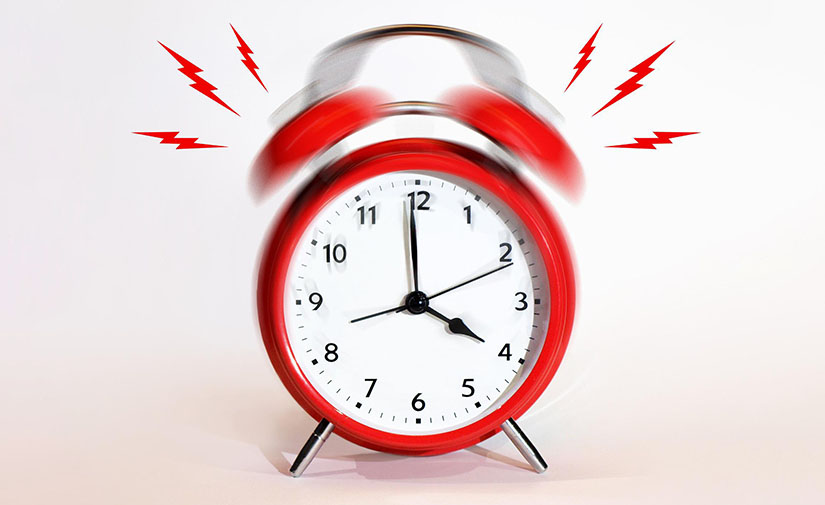 Businesses with tax debts of at least $100,000 that are overdue by more than 90 days may have this information passed onto credit reporting agencies.

The ATO is expected to provide the agencies with weekly data on businesses that have at least one tax debt where $100,000 or more is overdue for more than 90 days. The aim is to give customers greater insight into customers’ debt positions and ability to pay tax, which in turn will determine if they should approve a credit application.

The move to provide tax debts to credit reporting agencies arose following legislation that passed in 2019 called: “Disclosure of Business Tax Debts” (formerly Transparency of Tax Debt). Now, if a business meets certain criteria, the ATO can disclose its debt information to credit reporting agencies. However, this won’t happen if the business has engaged with the ATO to find a solution to manage its debts. The criteria for reporting a tax debt are:

Entities that are excluded from having their tax reported include deductible gift recipients, complying super funds, registered charities and government entities.

Jirsch Sutherland Partner Trent Devine says the move to provide tax data to CreditorWatch and Equifax is a positive one, especially as historically, businesses would take on customers which had undisclosed tax debts that they had no idea about.

“Businesses will be able to better evaluate credit risk,” he says. “Especially as data is provided on debt that is more than 90 days old. Previously, this type of data was unable to be tracked, and instead was only discovered when the ATO began winding up a company – which is obviously too late to be of any use.”

ATO Deputy Commissioner Vivek Chaudhary says while the ATO understands COVID has meant many businesses incurred tax debts, it’s important not to ignore them. “We have a range of support and assistance we can provide, and we can tailor a solution to a taxpayer’s unique circumstances. What is critical is that taxpayers or their representatives talk to us and respond to our calls.”

However, for those taxpayers who have not responded, the ATO has issued nearly 300 “intent to disclose” notices and has commenced disclosing some of these to Equifax and CreditorWatch.

Jirsch Sutherland’s Devine says the greater transparency about tax debts should be a wake-up call to directors and their accountants to get their tax affairs in order. “Tax debts are often the last debt to be paid but now it can have dire consequences for business relationships,” he says. “At the very least, companies with overdue debts should be contacting the ATO to discuss payment options.