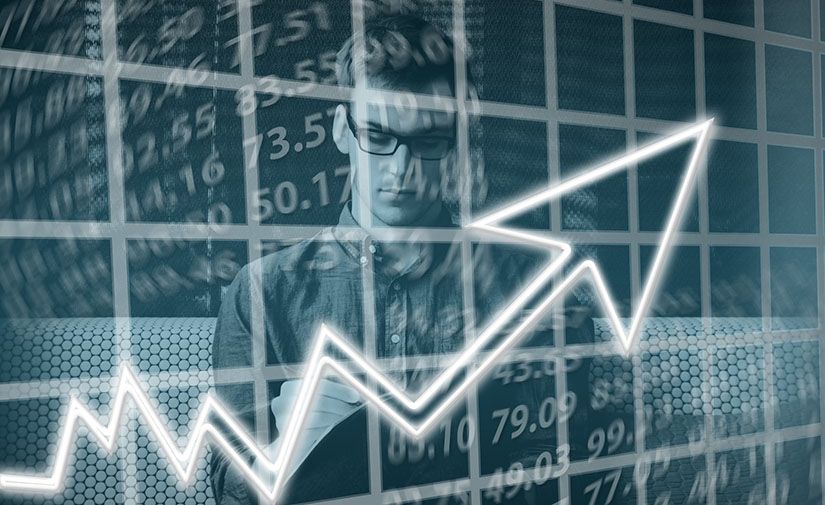 More Australians are facing personal bankruptcy, with an escalation in living costs and expected interest rate increases, likely to exacerbate the situation.

The number of Australians facing personal insolvency has risen in the face of cost of living and interest rate rises. The Australian Financial Security Authority (AFSA) found that in May this year, there were 751 new formal personal insolvencies – up from 700 in April. Drilling further into the numbers found the figure comprised 457 bankruptcies, 278 debt agreements, 12 personal insolvency agreements and four deceased estates. The main industry sectors those filing for bankruptcy worked in were healthcare and social assistance, and construction.

Generally, there is a lag of three to 18 months from the time a corporate insolvency occurs to when a business-related bankruptcy happens. This lag depends on the type of pressure that the directors are under from its personal-guarantee creditors. Typically, creditors need to get a judgement, writ, statutory demand and then issue a bankruptcy notice before action can be taken.

Jimmy Trpcevski, Managing Partner with WA Insolvency Solutions, Jirsch Sutherland’s WA division, says personal insolvencies will continue to rise. “We have seen an uptick in bankruptcy and personal insolvency agreements, and this will likely continue to increase as a result of the combination of rising interest rates, the ATO’s increased debt collection activity and action by banks. As the ATO’s recovery increases, corporate insolvency matters will also rise,” he says.

Fellow WAIS Partner, David Hurt says he’s expecting consumer-credit generated bankruptcies to spike due to the cost-of-living pressures and says that as corporate insolvencies “normalise”, personal insolvencies will rise. “The tax office’s recovery actions will lead to claims against directors who have already used their own monies, borrowings or equity in assets to fund their business,” he says.

Jirsch Sutherland Partner Stewart Free also expects both corporate and personal insolvencies will rise over the next six to 18 months, especially with interest rates now trending up. “This situation will likely increase the number of personal insolvencies as there will be less take-home pay (or money) coming back to the household – as more will need to go towards paying the mortgage,” he says. “Inflation will also play a part by putting pressure on prices.”

Free adds the construction sector will continue to be under immense strain. “Construction is typically the highest, or second-highest industry for corporate failure, according to ASIC data,” he says. “The number of personal guarantees for supplies and services will cause stress when the builder or supplier becomes insolvent. Builder defaults are tipped to rise and CreditorWatch is monitoring an increased likelihood of defaults. It’s important to be aware that the ATO is now putting onto credit files, debts that are over $100,000, more than 90 days overdue and where there has no engagement with the ATO to pay.”

Be proactive when challenges emerge

As corporate insolvencies normalise, there is likely to be an increase in personal insolvencies, as this is normally the case, according to Trpcevski. “ATO recovery actions will focus on directors who have already used their own monies/borrowings, and equity in assets to fund their business,” he says.

Adds Hurt: “The extent of director/personal guarantees for company debts always comes as a surprise to directors, who often have no idea what they have previously signed. This can be exacerbated by an over-expectation on what financed assets are worth versus the resultant shortfall once crystalised.”

Trpcevski says it can be difficult for company directors and business owners to be proactive about seeking advice from their accountant or solicitor – but it’s an important first step. “And subsequently, they need to seek advice from an insolvency practitioner,” he says. “Taking such action will provide a better range of options, or at least crystalise a situation that may otherwise continue to fester.”

Meanwhile, Free advises against business owners dipping into their own savings to prop up their businesses. “This type of action should be a very large red flag for the business owner,” he says. “Unless this equity is driving growth or new business lines, I would strongly counsel owners against doing this. Typically, there are three relationships to consider here: the business, the individual and the marriage. Either one of those three can fail, causing the other two to follow down the same path.”