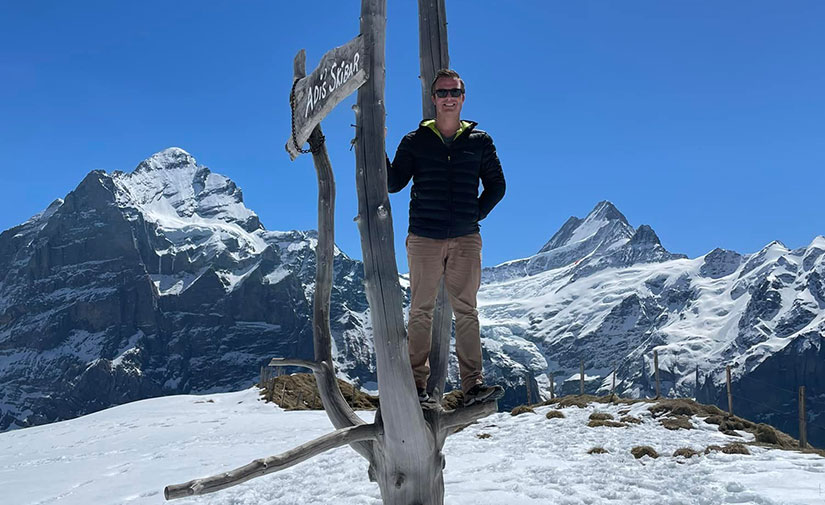 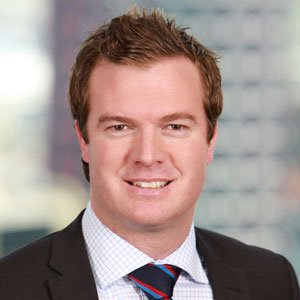 Giving business owners a path out of financial difficulty and seeing those plans come together. That’s what Peter Moore enjoys the most about insolvency.

Reflecting on his 10 years with Jirsch Sutherland and his recent promotion to Partner, the Sydney-based Registered Liquidator credits his practical and honest approach to being able to resolve – or as he terms it, “unravel” challenging and complex matters, both in Australia and overseas. “It enables me to cut to the chase and focus on the real issues and how they can be addressed. I put out the ‘spot fires’ first, then get to work on the bigger picture to formulate a plan,” Peter says.

Like many of his colleagues, Peter admits to having a curious and enquiring mind – perfect traits for investigating any insolvency matter or putting together a recovery strategy. However, it’s his down-to-earth personality combined with his practical and honest approach that set him apart. And while Peter admits these traits can make him “pretty blunt at times” in order to get the job done, they are balanced by his empathy; he understands the stresses that clients can suffer during a period of financial distress and change.

Insolvency wasn’t Peter’s first choice of career after he graduated from university. “I did a short stint in auditing, then moved into tax for a year, then changed to insolvency. Like many people, I didn’t choose to go into insolvency. You seem to end up there!” says Peter. Joining Jirsch Sutherland, however, was his choice: “I liked the firm’s position in the market as one of the largest debtor practices,” he explains.

Over the past 15 years Peter has assisted businesses throughout Australia, giving him many opportunities to put his down-to-earth approach to good use on out-of-the-ordinary cases that required putting together plans for restructures. “One of the most challenging matters I’ve worked on was the restructure of a temp employment agency for people with special needs. The director was non-existent and had no appetite to assist in the process, the creditors didn’t understand the process very well, and we had to deal with a number of challenges in regard to trading early on,” says Peter. 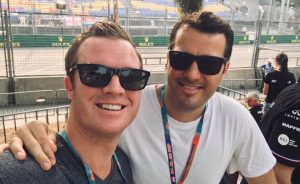 Peter admits it’s his curious mind that has helped him to work on matters in overseas jurisdictions, which he says come with differing insolvency laws to understand and challenging practicalities in relation to logistics of securing books and records. “One of the most interesting matters that I’ve worked on was overseas. A timeshare company with assets in Malaysia and Miami. The director had died, and I had to travel to Malaysia where the registered office was located to meet with the accountant and former employees to put together a complete picture of the company’s affairs. This matter also involved investigating a fraudulent transaction relating to the purchase of a large patch of the Amazon.”

Challenges aside, Peter concedes he enjoys his role’s variety and its ‘hands-on’ aspects: “I meet with business owners and directors and talk to their accountants and lawyers to gauge the struggles their clients are facing. I deal with assets on-site, handle creditor and employee queries, investigate and pursue claims, and report to various government departments,” he says. 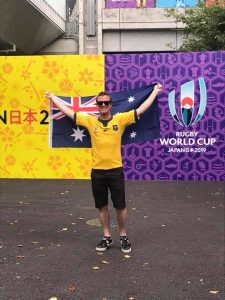 He also enjoys visiting businesses in rural and remote locations, which he is looking forward to resuming now that the lockdowns and restrictions have finished. “My country visits involve spending a few days meeting local accountants and lawyers and learning what pressures clients are under, and how we can assist them.”

And while Peter’s focus is always on giving people a path out of financial difficulty, he sometimes has to battle the stigmas attached to insolvency. “Insolvency is misunderstood,” he says. “Many people think that it’s something to be ashamed of, that they are letting people down and it’s the end of their business, so they avoid it at all costs. However, many people who are actively involved in the process see their business come out the other side in a better position. I believe this mindset can be changed through educating advisers and business owners.”

Currently, Peter is assisting a variety of businesses across various sectors including recruitment, smash repairs and one of the pandemic’s hardest hit sectors – hospitality, including a live music venue.

Outside of work, Peter is personally helping the events and tourism industries recover. A keen Formula 1 fan, he is planning his fourth trip to Singapore to watch the Grand Prix later this year.