The market drivers putting the brakes on new car dealerships 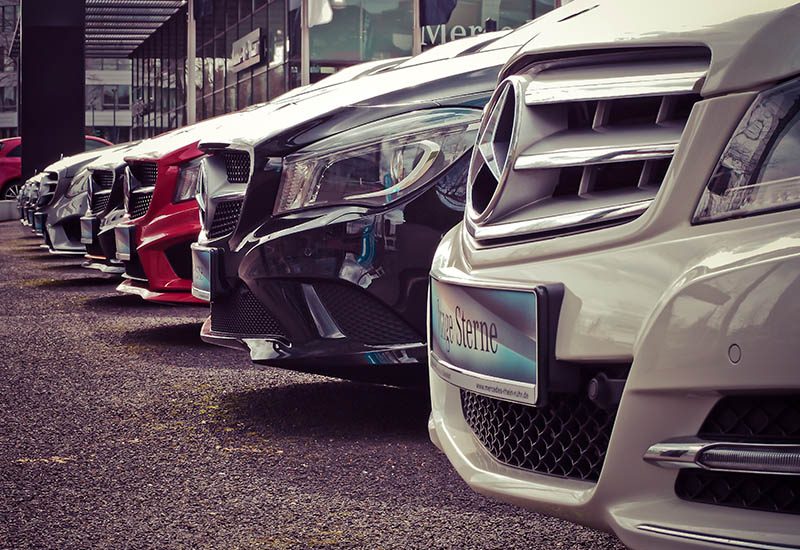 To use an automotive analogy, Australian new car dealerships are in need of a serious horsepower boost.

Once occupying a steadfast position in the national economy, current market conditions are leaving many spluttering and straining on an ever-steepening incline.

In August this year, new vehicle sales in Australia plunged by 10.1 per cent*, extending a downward run of 17 consecutive months. Figures from the Federal Chamber of Automotive Industries showed the downturn to be prevalent across every segment, with passenger vehicles down 17 per cent, SUVs falling by 5.4 per cent, and light commercial vehicles dropping by 8.6 per cent.

According to James Voortman, CEO of the Australian Automotive Dealer Association (AADA), the current challenges facing car dealers in Australia are significant.

“There’s no doubt that car dealers are facing an incredibly challenging time,” he says. “People who have been in the industry for the past 15 years would tell you that it’s probably the toughest that it’s ever been. Making a success out of a franchise new car dealership has become increasingly challenging over the past few years. Margins on new car sales are razor thin, with most of the profits coming from incentive payments linked to manufacturer sales volumes targets. So when volumes are significantly down and down for the past 17 months, it’s clearly very difficult to maintain profitability.

There’s no shortage of reasons for Australia’s prolonged new car sales decline. More people are now buying cars online or using brokers to facilitate their purchases, while the rise of ride-sharing companies like Uber and subscription services like Go Get is negating the need for many consumers to even consider car ownership. If you’re an inner-city millennial, chances are you’ve been further dissuaded by additional costs stemming from parking, fuel, insurance and registration.

“Over 80 per cent of new motor vehicles are funded in some way, shape or form, whether that be a loan secured against the car or against residential mortgage debt,” Kew says. “But we’re now at a point where credit availability is at its tightest, and this is why new car sales continue to fall. While there might be an appetite in the economy for people to upgrade their motor vehicle or add a new vehicle to the family house, a vast proportion of new cars buyers that approach motor vehicle dealers are now unable to facilitate or obtain the credit that they require.

“With the average price of a new car in Australia coming in at $46,000, Kew says a lack of liquidity for most Australian households means that banks loans are a vital conduit to both affordability and dealer sales. But while he doesn’t believe the current credit squeeze will have an impact on the viability of dealerships themselves, he does think the task of selling is becoming increasingly difficult and costly. As he explains, “dealers now need to speak to more customers and work harder to actually sell each vehicle.”

With difficult trading conditions likely to continue, James Voortman of the AADA believes dealerships need to respond with strategies to not only reduce overheads, but to achieve better margins on other areas within their businesses, such as used car sales, service and repairs, provision of finance insurance, and parts sales.

“Like any industry experiencing challenging circumstances, there’s going to be a need for dealers to evaluate their businesses and identify efficiencies,” he says. “Over the course of history, dealers have proven adept at adjusting to challenges, and I’ve no doubt that the resourcefulness of dealers will shine through during these tough times.”

With Australia’s current economic environment creating a range of challenges for businesses across virtually all industries, experts continue to stress the importance of early intervention for those under stress. Bradd Morelli, Jirsch Sutherland’s National Managing Partner, says this strategy is also relevant for any car dealerships struggling to cope with the continued sales downturns.

“With current economic factors such as the tightening of credit availability having a profound impact upon new car dealership profits, it’s never too early for any affected businesses to explore strategies to enable continued viability,” he says. “With trading conditions clearly much more challenging than they were a few years ago, it’s vital that dealerships take action early if they’re finding themselves in a position of continued stress. Leaving action until the last minute is never ideal. Rather, proactive steps taken early, such as the implementation of new monetising or restructuring options, can help avert more serious economic consequences down the track.”