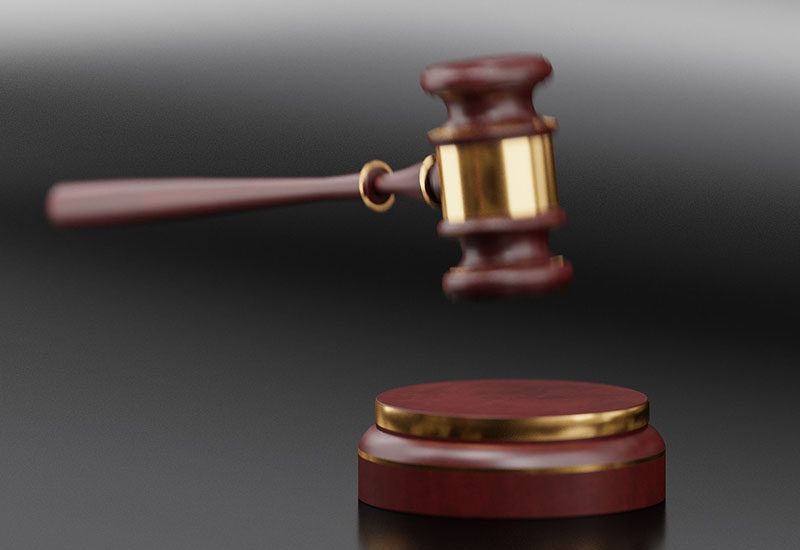 A recent High Court judgement has helped to resolve uncertainty around the treatment of employee claims in the winding up of trading trusts.

In June this year, the High Court of Australia dismissed an appeal in Carter Holt Woodproducts Australia Pty Ltd v The Commonwealth of Australia and Others [2019] HCA 20 (Amerind decision) and in doing so has prioritised employee entitlements in insolvency, irrespective of whether a company is trading in its own right or as a trustee. Specifically, section 433 of the Corporations Act 2011 (Cth) (Act) requires the receivers to pay, out of trust assets, priority employee claims arising from trust liabilities.

The decision is particularly important as there has been an issue in Australian law for some time as to whether the obligations imposed on a receiver or liquidator to pay certain employee creditors out of circulating assets applied to the trust assets of an insolvent corporate trustee.

Amerind Pty Ltd became insolvent in 2014 with $21 million in debts repaid to Bendigo and Adelaide Bank leaving a receivership surplus of about $1.6 million.

The Commonwealth of Australia had sought to claim the surplus to compensate $3.8 million in accrued wages and entitlements to former employees of Amerind under the Fair Entitlements Guarantee Scheme.

However, a creditor of Amerind, Carter Holt, sought to overturn the decision of the Court of Appeal of the Supreme Court of Victoria that found employees had statutory priority with reliance upon the right of indemnity that a trustee company has to use trust assets for its own benefit and exonerate itself from its liability to trust creditors.

Carter Holt submitted that section 433 of the Corporations Act did not afford priority to the Commonwealth. However, the judges of the High Court unanimously upheld the Court of Appeal’s judgement.

“It would be perverse if the Corporations Act operated to deny employee creditors a particular priority over the holders of a circulating security interest solely for the reason that the company, which employed them was, perhaps even unknown to the employees, trading as a trustee,” the judges said.

Jirsch Sutherland National Managing Partner Bradd Morelli says a compelling reason for the High Court’s decision was to prevent corporate restructuring in a way that results in depriving employees of their entitlements in an insolvency.

“The decision has given liquidators clear direction in how to distribute assets in an insolvency,” he says. “In particular employees will have priority over secured creditors in circulating assets that come into the hands of the receiver on the date of the receiver’s appointment.”

Bradd says two key questions have now been resolved as a result of this judgement. “Trust assets of an insolvent corporate trustee are now available for paying trust liabilities subject to the statutory priority regime in favour of employee entitlements, and those trust assets cannot be used to pay claims for non-trust liabilities.”

He adds that employees also have priority over other unsecured creditors to any assets that remain available for distribution once secured creditors have been paid in full – or to the extent of their security.

According to Ben O’Hearn, Principal with O’Hearn Lawyers, after a period of Amerind limbo, insolvency practitioners now have some clarity when making distributions regarding the winding up of a corporate trustee.

“However, practitioners must bear in mind that the use of trust assets pursuant to the right of exoneration may be applied only in satisfaction of trust liabilities to which the right relates,” he says. “Complexities will arise if the corporate trustee has its own liabilities or administers multiple trusts in which case great care must be taken.”