Jirsch Sutherland > Insolvency News > Latest News > What happens to super in a bankruptcy?

What happens to super in a bankruptcy? 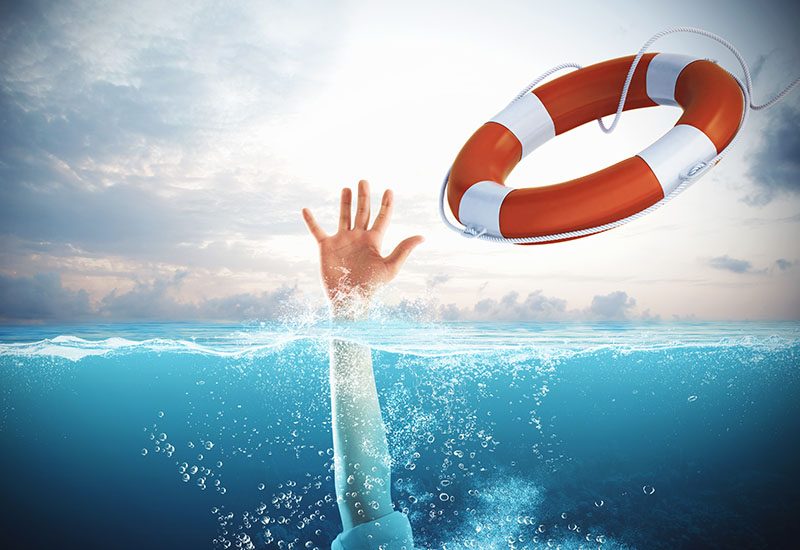 If someone is in financial strife, one option is to declare bankruptcy. But what happens to their superannuation?

The Bankruptcy Act 1966 defines super as a “non-divisible asset” – in other words, it’s protected from creditors. Therefore, once someone has entered into bankruptcy, under certain circumstances, their super is safe and cannot be distributed to creditors.

Specifically, a bankrupt’s interest in a super fund is protected if the fund has made an election to become regulated under section 19 of the Superannuation Industry (Supervision) Act 1993 (Cth) – and sections 128B, 128C and 139ZU of the Bankruptcy Act do not enable the bankruptcy trustee to recover super contributions.

If a fund is not regulated at the time of bankruptcy, there is an argument that the bankruptcy trustee can claim any monies or assets held in the fund for the benefit of the bankrupt’s creditors.

There are circumstances where this protection in void, especially if someone has withdrawn any of their super prior to declaring bankruptcy. If this has occurred, then these super funds are available to a bankruptcy trustee, along with any assets that may have been bought with the super proceeds.

A point to be aware of is that even though super money is protected following bankruptcy, a bankruptcy trustee will investigate any funds that were transferred into a person’s super account, along with any transfer of funds where the contributor was a third party, if it is felt the transfers were carried out in a bid to defeat creditors. Trying to avoid paying debts by transferring money into super is not allowed.

When can you withdraw super?

When considering how super is affected in a bankruptcy, it’s important to understand the Superannuation Industry (Supervision) Act 1993, which governs super withdrawals. While the general rule is that super monies cannot be withdrawn until a person has satisfied a condition of release – usually the reaching of the preservation age – there are other conditions that allow access such as in cases of severe financial hardship.

The definition of severe hardship is when someone is unable to pay reasonable and immediate family living costs and has been on an eligible income support payment for a minimum of 26 consecutive weeks. Then a withdrawal of a minimum of $1000 and a maximum of $10,000 is allowed from a super fund. Only one withdrawal is allowed in any 12-month period. Tax may be payable on this amount depending on if tax was paid at the time the money was transferred into the fund. The super fund may also charge an early release fee.

Other factors to be aware of around using the severe financial hardship strategy is that if receiving Centrelink payments, these may be reduced as a result of an early release of super and any insurances that are held within the super fund may be affected.

Jirsch Sutherland Partner Stewart Free says there are ways to help protect your clients’ super from a bankruptcy trustee. “Make sure they belong to a regulated super fund and that their contributions follow a pattern, such as making both concessional and non-concessional payments over time,” he says. “Concessional contributions could also be maximised in order to minimise any assets that might be exposed to claims by creditors. This strategy is also very tax effective.”

What happens with self-managed super funds?

If your client has a self-managed super fund, then becoming bankrupt can have significant consequences for your client, the SMSF and other members of the fund. If a trustee of an SMSF becomes bankrupt, they fall under the “disqualified persons” provisions in the Superannuation Industry (Supervision) Act 1993, and must resign as a trustee as a bankrupt person cannot be a trustee or director of a corporate trustee in respect of their fund. Serious penalties exist if they continue to act as a trustee.

Stewart says a bankrupt’s portion of an SMSF needs to be cashed out or rolled over into another fund, pursuant to section 17A of the SIS Act. The Act states: “the bankrupt who is a member of a SMSF is required to sell the assets, rollover or transfer his or her share of funds held in the SMSF to another fund within six months of the commencement of his or her bankruptcy.”