Clerical error a lesson for liquidators 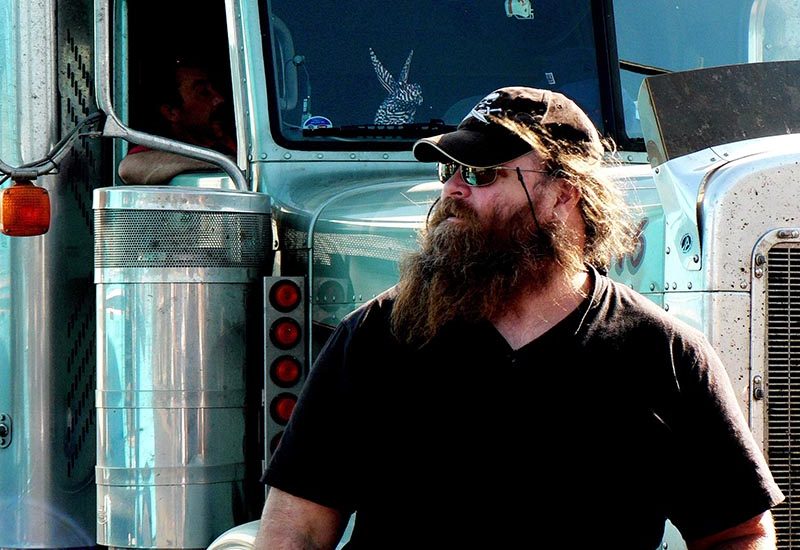 It started off relatively simple for Jirsch Sutherland Partner Glenn Crisp: instruct his solicitors to bring voidable transaction proceedings against legal firm Belleli King & Associates on behalf of trucking company Viking Group Holdings Pty Ltd, which he was appointed liquidator of. The goal was to recover $200,000 as an ‘unfair preference’ under section 588FE of the Act before the three-year limitation period expired.

However, there was one small glitch: the wrong defendant was named in the proceedings. It gets a little complicated, so stick with us. While the entity “trading as Belleli King & Associates” was partly correct, the named entity in the documentation was a company (BKA Practice Co Pty Ltd) and not the partnership (Jerry Belleli and Brendan King) that was the correct entity in the circumstances (i.e. it was the partnership “trading as Belleli King & Associates” that was the creditor of Viking Group at the time of the identified transactions).

To top it off, the error was discovered after the limitation period had expired.

Rule 36.01 of the Supreme Court (General Civil Procedure) Rules 2005 is a procedural rule that empowers the Victorian Supreme Court to replace one party to litigation with another. It covers not just cases of clerical error and miscommunication but also situations where the plaintiff, intending to sue a person he or she identifies by a particular description, was mistaken as to the name of the person who answers to that description.

“Upon realising the mistake, we applied to the Court to amend the name of the defendant by substituting Peter K Ceilings Pty Ltd for Dean Mann trading as P K Ceilings,” says Glenn. “Long story short, Associate Justice Efthim considered that the application fell to be determined by reference to Rule 36.01, under which a court can substitute the correct description of a legal entity where there was no doubt about what entity was intended to be sued.”

The outcome? Glenn’s savvy use of the Supreme Court’s procedural rules enabled him to recover $200,000 as an ‘unfair preference’ for his client.

“Abiding by time constraints and court processes is common practice for liquidators, however, oversights can happen despite your best intentions,” he says. “This shows that if you make an honest mistake, there is often a way to reverse it.”