Can tax cuts save the retail sector? 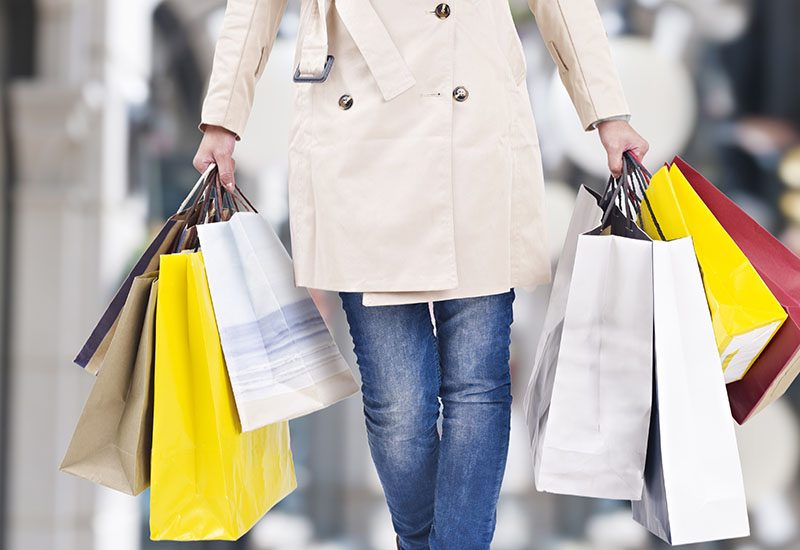 There’s no doubt the retail sector is struggling – a spokesperson for David Jones even said the sector was “in recession” following the company’s recent $437 million write-down – but some hope the recent tax cuts will provide at least a temporary boost.

The doldrums the sector is experiencing is reflected in the latest ABS figures, with retail sales rising just 0.4 per cent in June – although this beat economists’ forecasts of 0.3 per cent. A month earlier, sales edged up just 0.1 per cent. In the March quarter, retail turnover fell by 0.1 per cent, according to the latest data from Deloitte Access Economics. The turnover indicates how much product a store is moving and the latest figures show it grew by 1.1 per cent in the year to March 2019. Stagnant wages growth and declining wealth were key contributors to the poor number as they fed into a fall in consumer confidence.

Even the latest NAB Monthly Business Survey showed retail sales have dropped to levels not seen since the recession of 1991. The survey showed the toughest sector is still retail, where profits, trading conditions and employment intentions weakened throughout July, despite the recent government personal tax cuts and the Reserve Bank of Australia’s two rate cuts.

But others believe the tax cuts that came into effect from July 1 will be the trigger to improve sentiment and get people spending, especially in the discretionary areas, which recorded the weakest growth.

Following the first round of tax cuts for low and middle-income earners, which secure $1080 in savings for some 4.5 million Australians, Deloitte is forecasting retail sales to grow by 1.3 per cent in the September quarter. It has forecast 1.5 per cent growth for 2019 – down from 2.2 per cent growth in 2018. However, as the benefits of the tax cuts flow through, Deloitte is expecting retail turnover growth to pick up to 2.9 per cent in 2020.

Adapting to the environment

Deloitte Access Economics Partner David Rumbens says Deloitte’s outlook for 2019 is a tale of two halves and there is good news ahead. “While the first half of the year is constrained by weak income growth, the latter half will likely receive a boost as monetary and fiscal stimulus work together for the first time in over a decade,” he says. “Usually tax cuts result in a marginally higher take-home pay packet, supporting a gradual and ongoing increase in consumption. The difference this time around is that the tax policy changes will be putting cold hard cash in the hands of consumers once they have lodged their returns.”

This change can’t come soon enough for major retailers, some of which have announced major changes to their stores in response to poor retail sales. David Jones is undertaking a $200 million upgrade of its Sydney flagship store in Elizabeth Street while Myer is shrinking its store footprints and embarking on some closures.

Meanwhile, Jirsch Sutherland Partner Andrew Spring says the retail sector is likely to benefit from the recent tax cuts but retailers cannot rely on this to ensure growth. “Large department stores such as Myer and David Jones are taking steps to adapt to consumer changes such as an increasing preference to shop online and smaller retailers can learn from this,” he says. “Even if you’re focused on bricks-and-mortar sales you shouldn’t ignore online channels, particularly because it means geographical barriers are being eroded, making it easier for competitors to pitch to your traditional customers.”

He adds an online presence is also an important part of maintaining your brands’ relevance, due to the increased product due diligence through internet searches.

Meanwhile, Spring says it’s always a good time for retailers to take stock of how efficiently their business is running, including reviewing price structure and overheads. Practices retailers could consider include developing a customer retention strategy. “This could mean a loyalty program that’s tailored to a retailer’s specific audience,” he says. “It doesn’t need to be too complicated; something like earning loyalty dollars that can be used for future purchases are effective and easy to implement.”

The added bonus of an online presence and loyalty program is the customer data collected, Spring says. “This data enables retailers to analyse sales and marketing performance and to tailor their offering to the interests of their engaged customers, thereby giving them the best opportunity to remain relevant.”