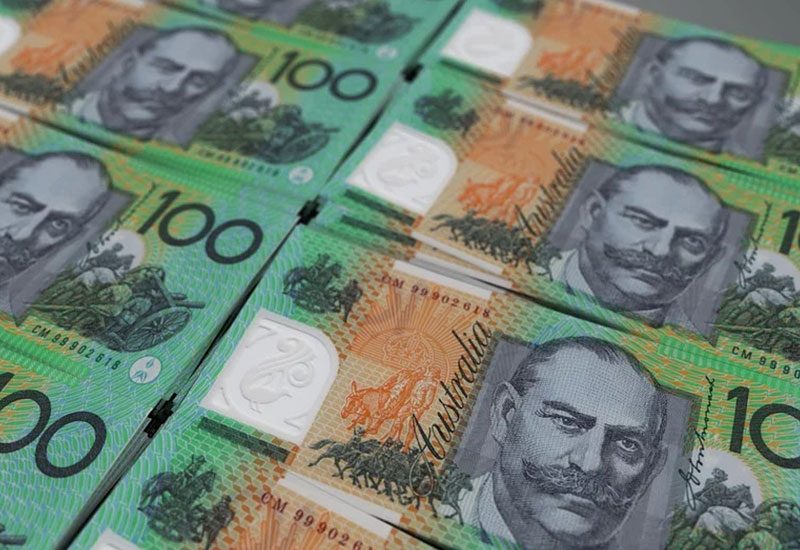 The black economy blitz is in full swing with investigators continuing to target businesses and individuals in many parts of the country. This financial year the ATO plans to visit 10,000 businesses and it’s making strong headway – with November targets including up to 800 businesses in the Melbourne suburbs of Frankston and Croydon, 300 businesses on the NSW South Coast, and 400 businesses in Bankstown, in Sydney’s South-West.

The crackdown follows a record number of tip-off calls since the ATO launched its Tax Integrity Centre on July 1. In the first quarter of the new financial year the ATO received a record 15,000 black economy tip off calls – that’s around 230 a day.

Of particular interest is the hospitality industry, which employs more than 800,000 people.

“Profit margins in this sector are low, which is probably why some operators think they can top up their bottom line by dealing in cash. But this is a very risky strategy. Cash is not favoured by most customers as a payment method, we all prefer to ‘tap and go’. Also, we know that businesses that deal primarily in cash tend to make more mistakes.”

Jirsch Sutherland Partner Trent Devine says it’s beholden on accountants who have clients that largely operate as cash businesses to be aware of the ATO’s intentions.

“The ATO is very clear about its intentions and with its continuing blitz, it’s crucial that businesses’ accounts are all in order,” he says. “It’s not illegal to operate a cash business but traditionally the ATO tends to find these businesses under-report their income, resulting in the incorrect amount of income tax and GST being paid. However, if the accounts are in order and all payments can be substantiated then any queries from the ATO should be dealt with quickly.

“Accountants might also consider encouraging clients to move away from operating a purely cash business. Consumers are moving away from cash and towards debit and credit cards, so offering electronic payment facilities caters to this trend.

“And for accountants who may suspect clients are under-reporting income with the use of cash, or at least have clients in the targeted industries, they should highlight to their clients the ATO’s position and the increased use of the hotline and visits by the taskforce.  It may be the trigger they need to be compliant.”

After the hospitality sector, the next biggest offenders are the hairdressing and beauty, building and construction, and cleaning industries.

The Black Economy Taskforce estimates that the black economy is costing the community as much as $50 billion each year, which is approximately three per cent of Gross Domestic Product (GDP).

“We’re hearing loud and clear that people are sick and tired of this kind of dodgy behaviour,” says Mr Holt. “Running a small business can be a really tough gig, and when dishonest competitors are cheating the tax system by operating off the books, it’s really unfair and makes it even harder to succeed. It’s also effectively stealing from the community.

“So it’s hardly surprising that so many people have tipped us off about this kind of behaviour so we can investigate and keep things fair for everyone. Regardless of what industry you’re in, if you’re cooking the books, your competitors and workers are probably aware of it. And they’re not hesitating to let us know about it.”

The top categories of tip-offs the ATO has received so far this year have been about:

Examples of tip-offs the ATO has investigated include a man who built a new house and bought a new car despite “supposedly having $0 income” and a mobile hairdressing and makeup business owner who boasted about fancy holidays and “expensive designer clothes” and jewellery – while getting paid cash in hand with an ABN that didn’t match the business names.

Another individual was dobbed in because he was continually selling expensive items including cars on Facebook and Gumtree while not lodging a tax return in nearly a decade, while a painting sub-contractor was also reported for being paid cash in hand and failing to report his true income.

The ATO has a specialist team that looks at each and every tip-off, regardless of whether they are received anonymously or not. Fifty-three per cent of people who provided a tip-off in the first quarter of 2019–20 provided their contact details to the ATO, which is a significant increase when compared to the same quarter in the previous year, when only one in four people provided their contact details.

“The fact that more and more people are willingly handing over their contact details when they give us a tip-off goes to show that the community has had enough of this kind of mischief. They want to help us uncover and deal with this behaviour,” says Mr Holt.