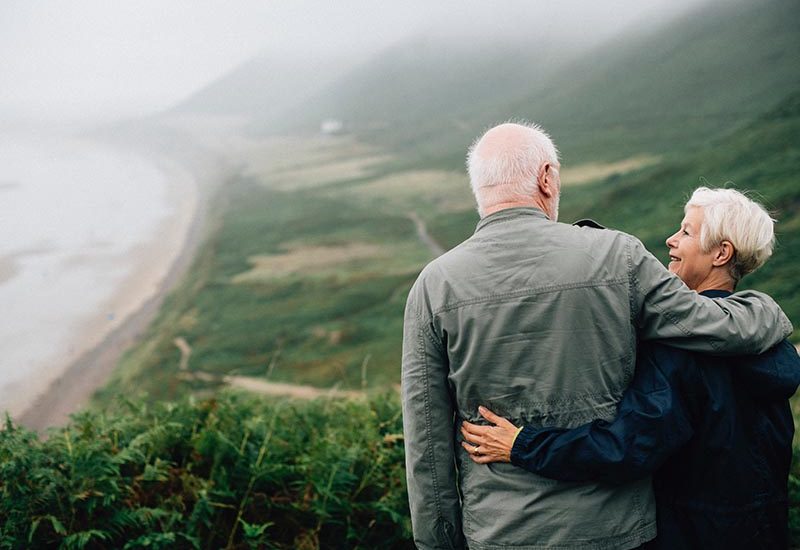 Reduced cash flow and increased medical costs faced by ageing Australians on low incomes are causing a spike in financial distress, new research reveals. The first empirical study focused on older Australians in bankruptcy has shown that people aged 55 and over are more likely to cite excessive credit card debt as the cause of their bankruptcy compared to younger and middle-aged bankrupts.

The Melbourne Law School’s data, which was compiled during its four-year Personal Insolvency Project, also revealed that financial stress is increasingly a ‘middle class’ phenomenon.

“Declaring bankruptcy can be a traumatic experience for people,” says Jirsch Sutherland Partner Stewart Free. “It can also restrict financial options that may be crucial when unexpected emergencies occur, such as medical costs. And with thousands of baby boomers reaching retirement age every day, this is a problem that isn’t going to go away.”

With Australia about to experience a ‘silver tsunami’ with the population aged over 65 growing at a rate never seen before, those who are ill-prepared for retirement could face a dark cloud in their golden years. Therefore, these findings raise red flags about lending and credit practices that have enabled people on low incomes with few liquid assets to spiral into debt.

“In light of the increasing numbers and changing demographic profile of personal insolvents in Australia, this type of research helps to understand whether or not our laws need reform in order to achieve their policy objectives,” Stewart explains. “People on low incomes aren’t the only ones who experience financial stress and the more we understand what causes bankruptcy, the more than trusted advisers such as accountants can help prevent it.”

Read more about how bankruptcy is affecting older people more than ever before here.