When to be aware of Div 7A loan accounts 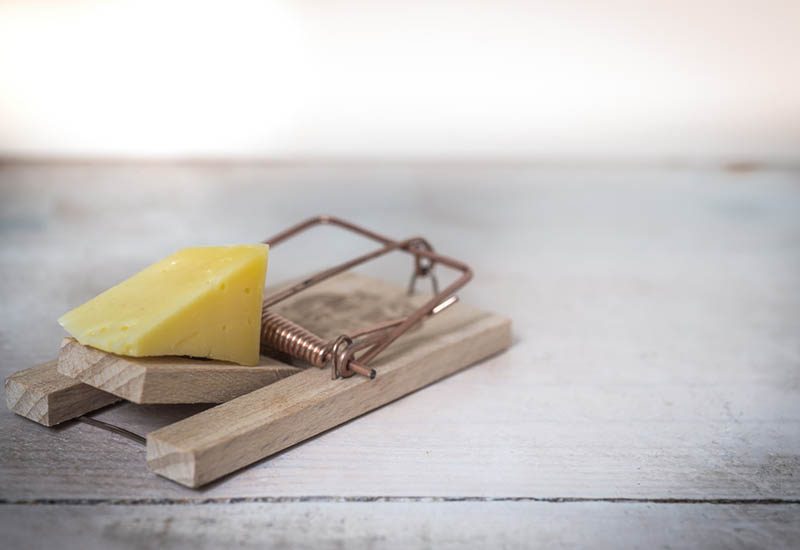 Used wisely, director loans can be useful. However, there are some circumstances where they present a major risk. One particular circumstance is during a liquidation.

Why would a director want to borrow from a company? In some cases, this strategy is viewed as a way of improving cash flow during tough times. Channelling transactions via a loan account rather than allocating them to wages or fees avoids PAYG withholding tax and other employee entitlements such as workers’ compensation. On the company’s balance sheet, the amount borrowed is recorded as a “Director Loan Account”. But this also means it can be recoverable as a debt due to the company.

If conditions are met, such as the company being solvent, then a director’s loan falls under the Division 7A provisions of the Income Tax Assessment Act.  This requires a loan agreement to be put into place and the loan plus interest to be repaid over seven years. These requirements prevent the Australian Tax Office from taxing the loan as a deemed and unfranked dividend.

But Div 7A prohibits tax-free distributions of profit to shareholders and their associates and problems arise when a company becomes insolvent and enters liquidation because the liquidator can then demand the director repay the loan to the company. The director may also find themselves facing bankruptcy.

“Because the loan is an asset that is due to the company, a liquidator is entitled to demand the loan monies back,” he says. “And once the loan is no longer complying with Division 7A of the Income Tax Assessment Act, it can be deemed by the Commissioner of Taxation to be an ‘unfranked dividend’ for the whole amount, and subsequently included in the borrower’s income tax.”

Baskerville says unless you pay a Div 7A loan back in the given tax year, the amount may be deemed as an unfranked assessable dividend that ends up being taxed in that director’s hands, at their marginal tax rate.

“Interestingly, the loan amount must be ‘deemed’ by the Commissioner of Taxation, as opposed to individuals who can ‘self-declare’ their taxable income,” he says. “The situation can bring about a ‘double-whammy’ in that the director may find they need to repay the loan back to the company in full while the ATO adds the loan amount to the director’s total income – meaning the director ends up paying a lot more tax.”

What are a director’s options?

Directors with a loan account whose company is facing liquidation can either repay or offer to repay the loan amount, or any liabilities that the company has to the director can be offset against the outstanding loan amount. While unlikely to be an option if a company is in poor financial health, if a company has franking credits, it could declare a dividend and credit the dividend to the loan account. The franking credit can then help with any tax payable.

Be aware that any transactions occurring in the director’s loan account will be scrutinised by a liquidator to determine if there are any that are unreasonable pursuant to s588FD of the Corporations Act 2001.

Accountants who are concerned their clients may be at risk from their loan strategy may want to advise them to take stock of their situation and evaluate the level of liability they are building up.

Marsh & Partners Cameron Allen says a few things can happen when a company is facing liquidation and a director has taken out a company loan.

“Often it depends on the time the liquidation occurs,” he says. “For example, under the law a director has seven years to pay off such a loan. If the loan was made a few years ago and conditions were agreed to, such as making minimum repayments, then there could be a danger if the repayments aren’t made in the year the liquidation occurs. If it’s not paid, there is a risk the company could be in default.”

Allen agrees a double whammy can occur in these situations because Div 7A is technically tax legislation only. “If a director has a loan and that debt hasn’t been forgiven, then technically the loan is treated as an unfranked dividend and added to that director’s personal income,” he says. “But the amount needs to be deemed by the ATO.”

Allen says an understanding of this situation is useful for accountants, especially those who feel their clients might be on the path were liquidation is a possibility. “The ATO has this brutal sword that they may wield in the event a company facing liquidation has outstanding directors’ loans but to be fair it’s not often used,” he says.

He adds, there are potential ways to clean things up if a business is heading down this path. “But the normal way of fixing things, such as declaring a dividend may not apply. Sometimes you can’t fix it. It is very situationally based.”

It is however, important to be aware there is no “one size fits all” fix. “But if you are aware of it then before the company goes into liquidation make sure you tell the liquidator that you didn’t think Div 7A applied as that can offer some protection against them coming back and claiming you did.”