ASIC turns up the heat on illegal phoenixing 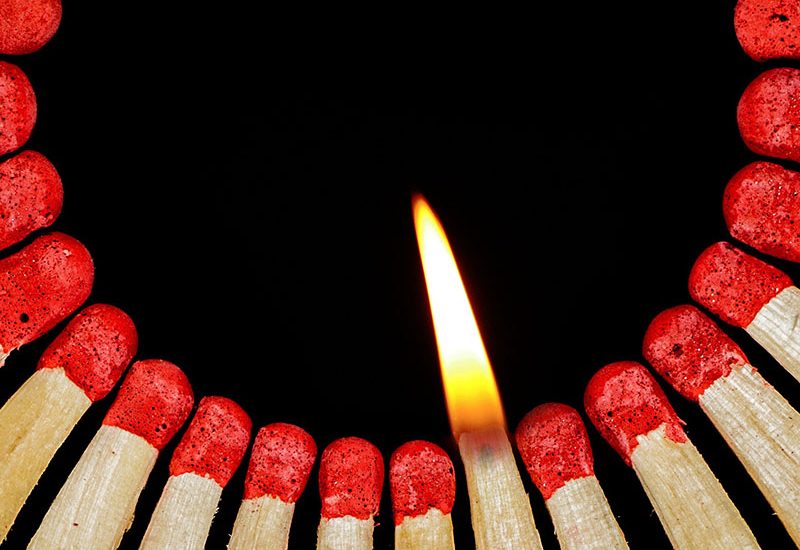 The Australian Securities and Investments Commission (ASIC) is clamping down on illegal phoenixing this financial year as the predicted insolvency wave looms large on the horizon. And high-risk company directors and pre-insolvency advisers at risk of illegal phoenixing are in their sights.

According to Diane Steicke, the new interim head of ASIC’s anti-phoenix investigations unit, in the first half of 2021 the regulator is targeting 40 investigations of high-risk company directors and pre-insolvency advisers at risk of illegal phoenixing. It comes after myriad businesses avoided insolvency as a result of the Federal Government’s relaxed insolvency laws introduced in the face of COVID-19.

“We don’t have any evidence to suggest that the end of safe harbour is going to impact illegal phoenix[ing], we’ve actually had a decrease in our reports of misconduct, about 8 per cent [from] March to November,” Ms Steicke told The Australian. “But we’re going to be watching pretty closely around what liquidators are reporting to us and reports of misconduct that are coming through around illegal phoenix activity.”

Despite the massive fall in insolvencies during 2020, ASIC secured five convictions and disqualified 11 directors for illegal phoenixing activity.

Under the Corporations Act 2001, penalties for illegal phoenixing include large fines and up to 15 years’ imprisonment for company directors and secretaries.

Jirsch Sutherland Partner Trent Devine says now the “safety nets” have been removed, directors need to be more aware than ever of their obligations and their personal exposure.

“ASIC is aware that some businesses that are either insolvent or close to it might attempt to illegally phoenix their operations, particularly those in high-risk fields,” he says. “The new legislation increases company directors’ personal accountability – and it’s vital they are aware of all penalties associated with illegal phoenixing. It’s crucial to talk to a trusted adviser or qualified insolvency practitioner to ensure they stay on the right side of the law.”

A new manager has been hired by ASIC to oversee its anti-phoenixing investigations, with the introduction of unique, lifetime director identification numbers (DIN) for each director assisting regulators to identify illegal phoenix activities.

“ASIC has long held illegal phoenixing in its sights and DINs are yet another weapon to be added to their arsenal,” says Devine. “There will be civil and criminal penalties for directors that fail to apply for a DIN within the applicable timeframe, not to mention for conduct that undermines the new requirements, such as providing false identify information to ASIC or intentionally applying for multiple DINs.”

Devine says failing to lodge a BAS on time is a ‘red flag’ that a company is in financial distress and can lead to the ATO estimating the company’s tax liabilities and acting to recover the amount if they have reasonable grounds to suspect illegal phoenixing activity.

“Directors of companies unable to meet their tax liabilities are served a Director Penalty Notice (DPN) that gives them just 21 days to act. Options are limited and are dependent on the type of DPN received. This means that directors need to act fast by seeking the best advice for moving forward – and staying compliant along the way,” Devine explains.

While the DPN is not a new concept and has been around since 1993, there have been two types of DPNs since 2012:

For the ‘standard’ DPN, directors will have 21 days to respond to have the penalty remitted, or they could enter a payment arrangement with the ATO. “This will not remit the penalty but the ATO cannot recover it while the arrangement is in place,” says Devine.

A director can remit the penalty by doing one of three things: pay the debt; appoint a Voluntary Administrator; or appoint a Liquidator. “Failing to do so results in the director becoming personally liable for the penalty,” adds Devine.

For Lock Down DPNs, if outstanding PAYG, superannuation and (from April 2020) GST, Luxury Car Tax (LCT) and Wine Equalisation Tax (WET) are not reported within three months by the relevant due dates, the director will receive a letter from the ATO and will have 21 days to pay the debt. “The director is already personally liable for the penalty – nothing else will remit the penalty,” cautions Devine.