Accountants beware – super non-compliance could land your client in prison 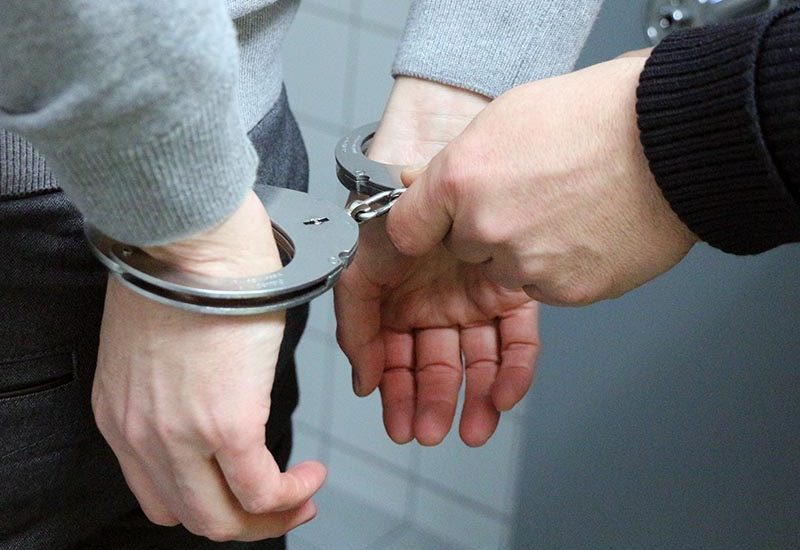 The ATO is taking a tougher stance on Superannuation Guarantee (SG) non-compliance and it could lead to errant employers facing harsh penalties – including a stint in prison.

New legislation to Director Penalty Notices introduced on April 1, 2019, gives the ATO powers to pursue criminal penalties for serious breaches, including potential jail time for individual employers or directors of a company (including a trustee company) that employs staff.

These amendments are one of several measures announced as part of the Government’s suite of reforms to strengthen compliance with SG obligations by employers.

Jirsch Sutherland Partner Trent Devine says trusted advisers such as accountants and tax specialists need to be aware of the changing landscape and the impact it has on their clients.

“The changes could catch some company owners and directors unawares,” he explains.

“For example, spouses or relatives who are appointed directors of small to medium-sized family businesses need to be aware of the new law and their financial obligations regarding super payments. Therefore, it is crucial that clients fully understand the dangers involved with non-compliance when they take a position as either an individual employer, the director of a trustee company or a director of a company that is employing staff. That’s where trusted advisers can play a vital role, to inform and educate their clients about the changes.”

The primary purpose of the Treasury Laws Amendment Act is to improve laws relating to superannuation to improve the integrity of the SG system and to improve pay as you go (PAYG) withholding tax compliance.

In a recent presentation to the Australian Institute of Superannuation Trustees, the ATO says between July 1, 2010, and June 30, 2018, it transferred over $2.6 billion to employees’ super funds on behalf of more than 1.8 million employees as a result of compliance activities.

Specially-funded taskforce audits during the 2017–18 period resulted in a number of activities, including:

“Increased transparency and timely reporting of transactional data are in the interests of fund members and the super system as a whole,” Trent adds.