Jirsch Sutherland > Insolvency News > In The News > Bankruptcies at 30-year lows but will the trend continue?

Bankruptcies at 30-year lows but will the trend continue? 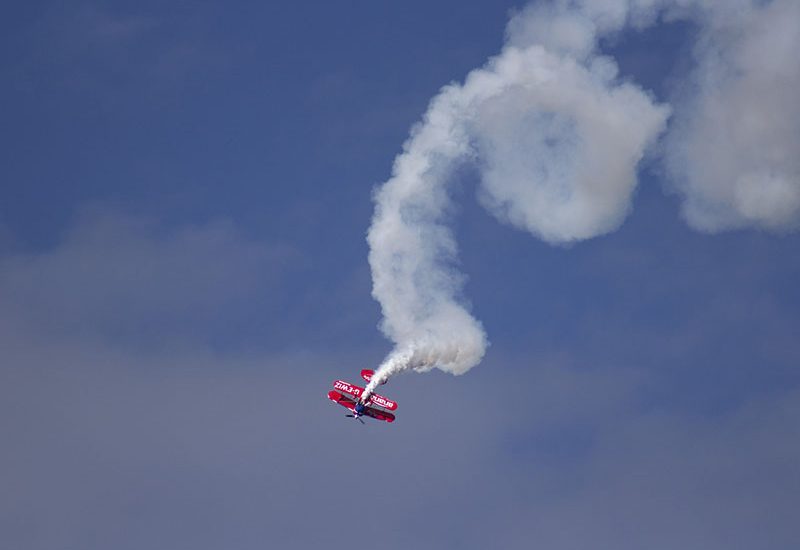 The number of Australians filing for bankruptcy* hit a 30-year low in 2019-20 – the lowest annual level since 1989-90. But despite the personal insolvency rate continuing to fall**, experts warn a fiscal cliff is looming.

Recent data from the Australian Financial Security Authority (AFSA) reveals the downward trend in new personal insolvencies is continuing. In the 2020 June quarter, the number of total personal insolvencies fell by 35.1 per cent compared with a year ago. Those entering into personal insolvency were primarily working in the healthcare & social assistance, construction, and transport, postal and warehousing industries.

CommSec Senior Economist Ryan Felsman attributes the drop to a combination of the federal government’s JobKeeper wage subsidy, the coronavirus / JobSeeker income supplement, childcare subsidies, superannuation withdrawals (currently totally $42 billion) and bank loan deferrals (currently $274 billion in total). “[These measures] are supportive of Aussie household incomes, with the jobless rate at two-decade highs (7.5 per cent in July) due to COVID-19 government-enforced lockdowns and restrictions,” he says.

“Overall, we estimate that household-directed support measures have boosted household disposable income by about $85 billion or 13 per cent over the past six months.”

The decline in credit card usage is also helping, Felsman says. According to recent APRA data, loans to households via credit cards hit 12½ year lows of $31.5 billion in May before lifting slightly to $31.8 billion in June. However, credit card lending is still down by 18.9 per cent over the year.  “Aussies have also shown an increasing aversion to taking on more debt since the global financial crisis,” Felsman says.

Malcolm Howell, a Jirsch Sutherland Partner and Bankruptcy Trustee, agrees that the stimulus measures and falls in spending, particularly as a result of the enforced closure of retail stores and restaurants, is “helping families keep their heads above water”. The moratorium on winding up companies and bankrupting individuals is also having a major impact, he says.

Fellow Bankruptcy Trustee Jimmy Trpcevski, Managing Partner of WA Insolvency Solutions, Jirsch Sutherland’s WA division, adds that at this time “no one is putting the clamps on”.

“Nobody is asking for repayment or initiating recovery actions,” says Trpcevski. “Banks, financiers, the ATO and others are working with their clients to manage their position. Their creditors do not want to be seen as putting the nail in the coffin – yet – in the current climate. Creditors will only push to recover their debt if there is a communication breakdown or if there’s a history of emotions.”

One statistic that’s not shown, adds Trpcevski, is the number of individuals that are resolving their debts via informal methods versus informal methods. “Those who are proactive and have a source of funds should engage with their creditors to settle their debts via informal arrangements.  There needs to be a level of caution that on payment all debts are released and this is documented.  A formal option to avoid bankruptcy includes the use a Personal Insolvency Agreement, which provides individuals with a formal process to come to an agreement with all their creditors,” he explains.

The question many are asking, says Howell, is “how long will these low personal insolvency levels last?” “The time will come when wind-ups and bankruptcy proceedings recommence and then the tsunami will take effect,” he says.

Felsman says the eventual retightening of insolvency laws and tapering out of government support will increase the financial stress felt by many Aussie households and businesses. He warns a “fiscal cliff” looms with JobKeeper quarterly payments to drop from around $35 billion in the September quarter to $8 billion in the December quarter.

“Also, around one in 10 mortgages has been granted a temporary deferral, according to APRA. And $195 billion, or 11 per cent, of total housing loans from financial institutions have been deferred as at June 30, 2020.  But by the end of September, when the six-month mortgage deferral period ends, only those in financial hardship can apply for a four-month extension, potentially increasing foreclosures and loan delinquencies.”

Another issue is the interlinking of personal and business finances, Felsman adds. “With individual livelihoods and personal finances often intertwined with small businesses, through the use of personal borrowings and mortgage guarantees for business borrowings, household and individual financial vulnerabilities will increase.

Alternative support measures, including broad business tax relief such as a reduction in payroll tax, and cash stimulus to households, should be considered by Australia’s governments because of the fragility of the labour market, household incomes and business trading conditions, says Felsman.

“A survey from ACA Research’s SME Sentiment Tracker shows that 78 per cent of respondents would like to see the introduction of a COVID-19 insolvency regulation to protect their businesses from insolvency until business conditions and revenues recover,” he says.

“Either way, individuals and business owners contemplating bankruptcy, corporate insolvency and restructuring options should seek professional advice from an accountant or insolvency practitioner, given the complexities and onerous procedures around the Corporations and Bankruptcy Acts.”