Using an MVL to wind up a winery 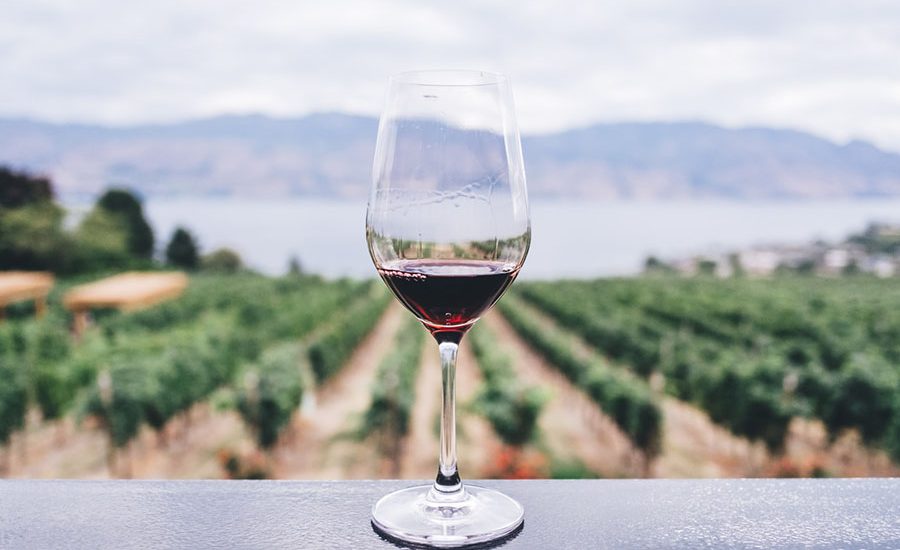 Not all companies that are wound up are insolvent. A reasonable number of the companies Jirsch Sutherland deals with involves a tax-effective restructure to shareholders. One recent case was the successful winding up of a long-established – and solvent – winery.

The NSW Hunter Valley-based winery had been operating for several decades when the founder, now in his 70s, decided to sell. After finding a buyer, he was advised by his accountant to wind the company up via a Members’ Voluntary Liquidation, which would allow the liquidator to distribute the money among the shareholders. But working out who was a shareholder and how many shares each shareholder held was a huge task.

One of the issues was that over the years, many shares had been issued, and at different times, to family, friends, or just people who had shown an interest in the winery. To further complicate matters, some of the original shareholders had died, and their shares had been split and inherited by their children or grandchildren, resulting in single shares being held by multiple individuals or companies.

Jirsch Sutherland Partner Lloyd Kerr met with the winery’s accountant and decided the best option to tidy up the structure and extract maximum value for shareholders was a Members’ Voluntary Liquidation (MVL). A MVL is a method by which a solvent company is wound up and its assets distributed to shareholders. The action is usually undertaken by a registered liquidator: Jirsch Sutherland has 16 registered liquidators across the firm.

However, Kerr quickly discovered that ASIC’s record of shareholders was different to the winery’s records – both in the number of shareholders and the number of shares attributed to certain individuals. “Because some of the original shareholders had died, it was a complex task to track down what the real situation was regarding the shares,” Kerr says. “And in some cases, the shareholders were based overseas. This all added to the complex nature of the task as we needed to prepare the necessary ASIC forms to ensure the register on ASIC reflected the company records, and organise to get signatures from people – some of whom were quite elderly – and explain what was happening.”

Kerr adds that having COVID-19 hit in the middle of proceedings didn’t help matters as many tasks needed to be carried out in person.

Why an MVL was the best choice

When liquidating a company, there is a variety of factors to consider, including the tax treatment of distributions. A distribution from a liquidator in certain circumstances can be very tax effective as opposed to a company continuing to exist and making distributions, as in the latter situation more of the distributions are taxable in the hands of the recipients.

The winery owner’s accountant realised early on that the company needed a liquidator, not only to get the bulk of the cash out in the most tax-advantageous way, but to liquidate the company, as otherwise the company would be a “ghost” company that would continue to exist but with no purpose.

“That’s one of the reasons for using an MVL,” Kerr says. “The company was solvent but after the land and winery were sold, there was no operating reason for the winery to continue to exist.”

It wasn’t only the confusion around the number of shareholders that presented a challenge, there were also issues around super entitlements. Kerr had to assist the ATO with the task of undertaking a superannuation audit after an employee reported to the ATO they hadn’t been paid the appropriate amounts of super. “There was quite a bit of work sourcing the relevant records to sort this out as well, which the ATO required. And the ATO also included an audit dating back several years,” he says.

The sales process also required extended settlement terms because the buyer only bought a certain amount of wine, which required the owner to hold sales to sell the excess wine to get it down to the value that the buyer was prepared to pay.

Once a Jirsch Sutherland liquidator was appointed, they were required to obtain relevant clearance from the ATO before dividend distributions to shareholders could take place. “However, the ATO informed us that one of the returns was missing from several years ago,” Kerr says. “To us, this didn’t make sense as if the ATO had received all the other lodgements, then it would have noticed one missing. While it appeared a checkbox had been left unchecked, the information still needed to be found and this took time.”

However, the most pressing issue was establishing the correct number of shareholders. In theory, Kerr says, the money should be distributed according to the number of shares and shareholders on ASIC’s register. “But we were finding independent shareholders popping up saying they had more shares than what ASIC was saying they had,” he says. “We required original paperwork to prove why there were discrepancies but we couldn’t find the original paperwork. It was a long and involved process that took nearly a year from the time I had my first meeting with the accountant to appointment and a further 18 months to the final distribution being sent.”

Kerr says most people were happy with the final result. “There were some third-party holders who were a little tired of the process by the end, especially those who didn’t have an emotional connection to the winery, such as the grandchildren of original shareholders,” he says. “These people just wanted their money, and in some cases had spent it before they received it so were upset at the time the MVL was taking. However, we couldn’t do anything until the ATO clearance was obtained for Jirsch Sutherland to make the distributions.”

Kerr says the complexity around this MVL is a reminder for companies to maintain good business practices.

“Make sure your share register is up to date and that the ASIC register agrees with your own records,” he says. “Keep your books up to date and don’t forget to pay the working directors their superannuation entitlements as any non-payment is all the excuse the ATO needs to audit the whole company.”