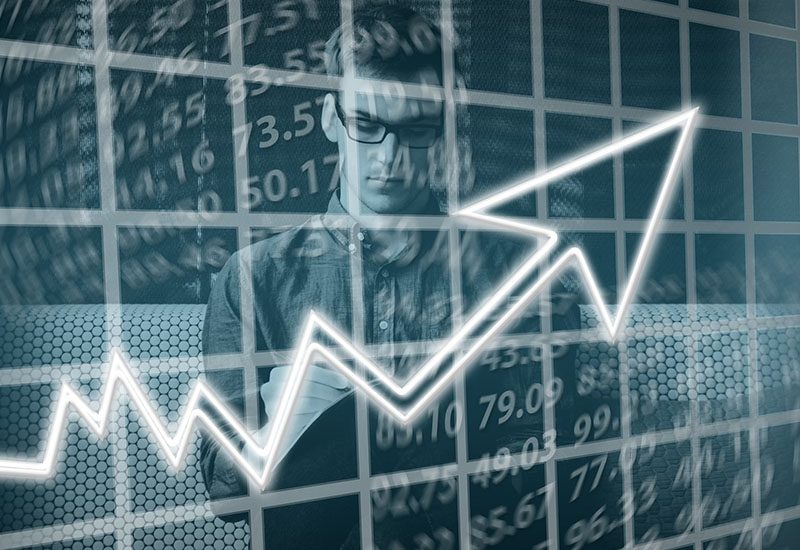 The number of trade credit insurance claims spiked 41 per cent in the December quarter from a year earlier and the current economic uncertainty could see this number rising.

Figures released by National Credit Insurance (NCI) reveal that 263 claims to the value of $27.8 million dollars were received in Q1 2019.

“Our data reveals a higher level of defaults from overdue payments and collection activity,” says NCI managing director Kirk Cheesman. “Typically, an increase in these areas results in increased insolvency activity within 6-12 months.”

Compared with Q1 2018, the overall index score has risen 2 per cent in the past 12 months. Claims and collections were increasing until this quarter when claims received dropped 5 per cent. The total value of these claims was $27.8m, indicating an average claim value of over $105,000.

“The TCRI score takes into consideration a number of factors such as insolvencies, credit insurance claim activity, credit limit approvals, overdue reporting and collection actions,” Cheesman explains. “It remained steady as elements like claims were down, but activity in collections was up. And I believe it will rise due to the increase in claims in Q2.”

Cheesman predicts insolvencies will continue to rise but says businesses are beginning to take action sooner.

“More insolvencies have occurred in the building and construction industry, while retail remains under pressure following the changing purchasing practices by the consumer,” he says. “We are definitely seeing businesses take early action against their customers and suppliers as cash flow is tight for all parties, suppliers and debtors alike. It only takes one slow payer in the chain to place pressure on everyone.”

In light of the continuing economic uncertainty, Cheesman has one piece of advice: review all your risks. “And that includes trade debtors. Assess your spread of risk and what type of shifts in customer payments would put your business at risk. As yourself, ‘What would be the impact on my business if a major customer did not pay?’”

While many Australian businesses have the “she’ll be right” attitude, Cheesman says that trade credit insurance is the best safety net against bad debts and customers defaulting on payments due to insolvency.

“Just as you would insure property, machinery and cars, all businesses should consider insuring against bad debts,” he says. “It is a small cost compared to the major pain and impact a bad debt can cause.”

Jirsch Sutherland Partner Andrew Spring agrees it’s important for businesses to protect themselves against bad debts – and to seek advice early if they find themselves in trouble.

“The economy is experiencing a bumpy ride at the moment, with a number of sectors being affected,” he explains. “Insuring against bad debts is one way to protect yourself but it’s important for all businesses to remain accountable for all aspects of their cash flow management, especially as many of the difficulties businesses may be facing are due to external factors.  However, even considering trade credit insurance is a positive step as the approval process requires attention to the insured’s credit risk assessment protocols.

“For example, the drought has impacted a number of businesses. Recently we were appointed to Lempriere Grain, a grain trading business whose demise has left a significant amount of uninsured trade creditors on the brink themselves. In a highly concentrated sales environment, there is a strong case for trade credit insurance.”