Why struggling businesses should consider an SBR 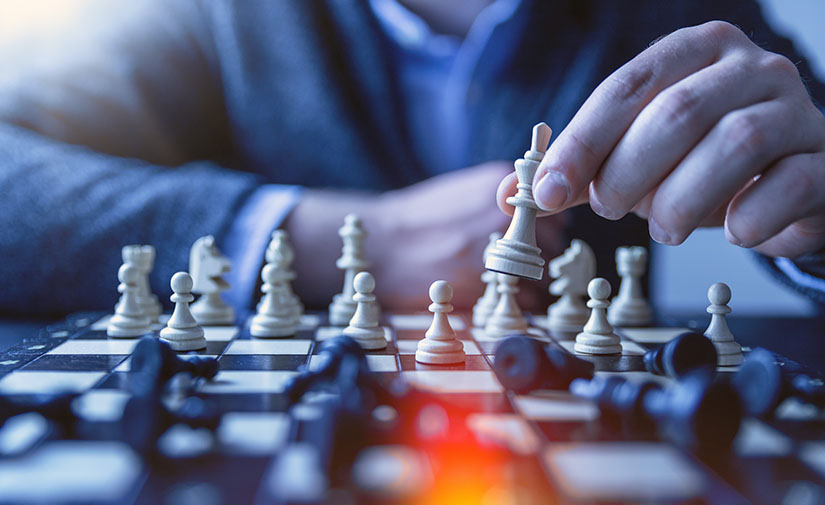 A growing number of businesses facing financial challenges are successfully getting back on track by opting for the Small Business Restructuring Process. And the ATO is proving to be a welcome ‘supporter’.

While the Small Business Restructuring (SBR) Process is still relatively new, more businesses are inquiring about it as an alternative to other insolvency options when they find themselves struggling.

The process has been in existence for 18 months and in that time more than 80 have been completed. Jirsch Sutherland has already undertaken a number of SBRs around the country, and according to Jirsch Sutherland Partner Andrew Spring, while there’s still some confusion about the practicalities of the SBR process among debtors, creditors and stakeholders, “a lot of learning is going on”.

“Something that has really stood out with all the SBRs we’ve handled is the support the proposed repayment plans have received from the ATO – often a significant creditor. We’ve now handled SBRs across a range of sectors including entertainment, retail, construction and publishing (see breakout below) – and the ATO has agreed to those restructures and repayment plan,” he says.

“The ATO is essentially saying it’ll support a viable business that has encountered some form of extraordinary headwind (such as COVID) and which needs a financial restructure – or ‘balance sheet prune’ – knowing that by restructuring, the business will return a greater amount to creditors than simply closing down.”

Spring adds that all the SBR matters Jirsch Sutherland has handled have provided a greater return to creditors than likely to be achieved in a winding up, as well as preserving the businesses and jobs. “For several of the businesses, it’s enabled them to grow,” he says. “With the ATO now back in debt-collection mode, the supportive nature of the ATO for the SBRs we’ve undertaken is certainly a positive take-out message for businesses struggling with tax debts.”

Benefits of an SBR

An SBR offers several benefits, but a key one is that creditors can receive a better return than if the company goes into liquidation – which is one of the more common options taken by struggling businesses. An SBR also helps saves jobs, deal with legacy debt which may have accrued during the turmoil of recent times and re-establish positive relationships with trade suppliers to allow the business to begin to grow again.

However, not all businesses qualify for the SBR process. The key requirements are:

Meanwhile, Spring says for businesses facing challenges, it’s important to realise there is no need to struggle. “Speak to your adviser now,” he says. “There are solutions to ‘right the ship’, and as many companies are finding, the SBR process is one of them.”