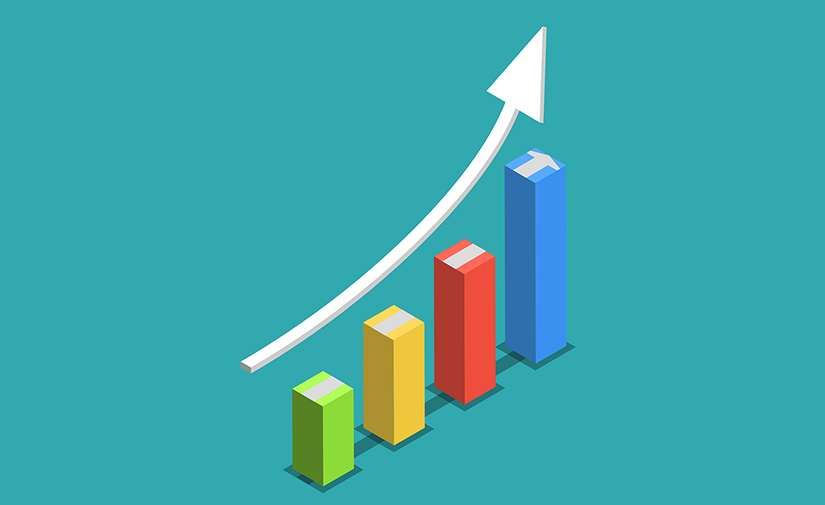 It’s still early days for the Small Business Restructuring (SBR) Process but there’s likely to be an increase in uptake over the coming year – particularly with the recent major change to Director Penalty Notices, which take ATO payment plans off the table.

To the end of December last year, just 33 SBR appointments had been made, which Jirsch Sutherland Partner Andrew Spring puts down to the general lower level of insolvency appointments “but also because the SBR process still had some wrinkles that needed to be ironed out”.

“Having been appointed as a Small Business Restructuring Practitioner (SBRP) late last year and successfully implemented a SBR Plan, we now understand the hurdles of the process and what circumstances will allow for the SBR to be utilised effectively,” Spring says. “And there’s no doubt that anyone considering a payment plan with the ATO should also be considering whether a SBR Plan would be more appropriate to protect the long term interests of the business and its stakeholders.

“When used correctly, the process should act like a pressure release valve for businesses that have been largely impacted by factors outside of the directors’ control. The process is non-intrusive, with directors retaining day-to-day control of their business, and therefore focused on a financial rather than operational restructuring of the business.”

His jazz club, Foundry616, located in inner-Sydney Ultimo, was already in a difficult financial position due to start-up costs and operational issues – and then the COVID lockdowns and restricted trading conditions made it impossible to catch up. Rechniewski’s accountant recommended Spring to help develop a solution and they subsequently put a plan together and presented it to creditors (predominantly the ATO). It was approved and creditors paid in late 2021.

“The process was less intrusive and more cost effective for his business than a Voluntary Administration,” explains Spring. “The SBR also didn’t impact the director’s ability to access the government grants and other support packages available.”

It has also enabled Foundry616 to plan for the future. “The benefit of a SBR plan is that it forces you to think into the future,” says Rechniewski. “I had to tell the ATO what my business plan was. It really clears your head when you think about what you have to do. The plan took the pressure off, and I didn’t have to worry about the ATO debt anymore. It has enabled me to focus on growing my business and starting an international program, bringing in overseas bands to my venue. This will make it unique in Sydney.”

The restructure also allowed Foundy616 to withstand the pressures of the most recent Omicron wave. “It certainly vindicated the decision to strengthen the business by using the SBR to protect the business by compromising its debts,” adds Spring.

Spring says the recent changes to the Director Penalty Notice (DPN) regime “will bring greater attention to the SBR process and will likely result in more directors utilising it”.

The ATO’s change applies to Non-Lockdown DPNs. Directors can no longer avoid a penalty by causing the company to enter into a payment plan. It means directors will remain personally liable for the debts (unpaid PAYG withholding, net GST or SGC obligations). One of the four options* available to directors is to appoint a Small Business Restructuring Practitioner.

“Removing the option of payment plans will likely lead to an increase in directors who receive DPNs appointing a SBRP,” Spring says. “We have 15 practitioners around the country and are expecting more enquiries as a result of the ATO change.”

Spring says doing a SBR plan could also benefit NSW builders and subcontractors. “The Department of Fair Trading has advised us that there’s no current requirement for a licence or certificate holder to notify Fair Trading where a Small Business Restructuring Practitioner has been appointed,” he explains.

At the time of writing, it was unknown what approach the other States and Territories are taking.