How a simple calculation helped make us greener 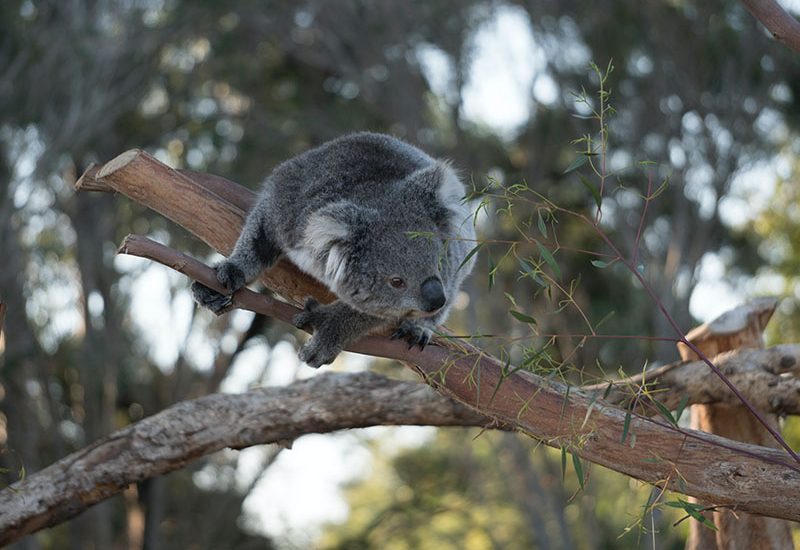 Four years ago, a simple calculation resulted in Jirsch Sutherland significantly reducing its paper usage – a decision that has been good for both the planet and creditors. So how did we do this? We helped change a centuries-old law.

In 2016, as administrators for a large recruitment firm, we were required to send a 200-page hard copy report to 2,900 creditors. Business as usual.

However, with no shortage of calculators on hand, we discovered that was over half a million pages – 580,000 to be exact. And after a little online research, we found out that one tree produces between 10,000 and 20,000 sheets of paper, which meant about 38 trees would be needed to fulfil this requirement of section 439A of the 2001 Corporations Act.

This was a bracing cold hard fact on how much paper we were using, unnecessarily given the availability of secure online access to documents. It also revealed we were failing to be a green company because of the Corporations Act’s requirement that all legal documents, creditors reports included, be provided as hard paper copies unless a creditor specifically advised otherwise.

This did not sit well with us and while there was a cost benefit to reducing our paper usage, it was also our concern for the environment that was a driver to changing this situation.

What we did to reduce our paper use

Later that same year, we engaged solicitors to apply to the NSW Supreme Court on our behalf for an order under section 447A of the Corporations Act (2001) to change the requirement to send paper notices and documents to creditors. To our delight, the Court granted the order, enabling us and other insolvency firms to reduce paper usage and waste and make a small contribution towards improving our environment.

The toll of paper production on our planet

Cutting down trees to make paper takes an enormous and enduring toll on our environment, including increasing greenhouse gases which contributes to global warming, the destruction of animal habitats, and causing soil instability.

The process of making paper and printing also wreaks havoc our environment: paper processing plants use harmful bleach and other dyes and their operation requires huge amounts of energy. The destruction of forests for paper also results in loss of habitats for animals, reduced ecological diversity and reduced the plant’s ability to combat climate change.

Three years on, we saved hundreds of trees

Since a legislative change in 2017, Jirsch Sutherland has changed from sending creditors paper copies of reports to sending a one-page letter advising them to download the report from our online creditor portal.

“In addition to being kinder to the environment, both our firm and creditors save on paper and printing costs, and on staff costs as well. Anyone would agree one of the less enjoyable tasks is the copying, collating and distribution of hundreds report,” says Managing Partner, Bradd Morelli.

And the numbers speak louder than words: “We recently saved 162,718 pages on printing reports for 1,058 creditors. Even an external printer charged approximately 10 cents a page, which means we saved creditors over $16,000 by distributing electronically. Best of all, we saved about 10 trees on this one job,” explains Newcastle-based Manager Hayden Asper. “Jirsch Sutherland takes on hundreds of jobs per year. If Jirsch Sutherland had not moved to electronic reports I can only speculate that hundreds, if not thousands, of trees would have been destroyed to make the paper needed for all of those reports.”

Creditors have been incredibly accepting of Jirsch Sutherland changing to paperless online format for reports.

“For some it may have not been a welcome change, but reading from paper is simply a personal preference – like preferring satin to cotton sheets or a statement tie over a plain one. Thankfully, like us, most creditors are also highly aware of the benefits to the planet of reducing paper use,” says Morelli.