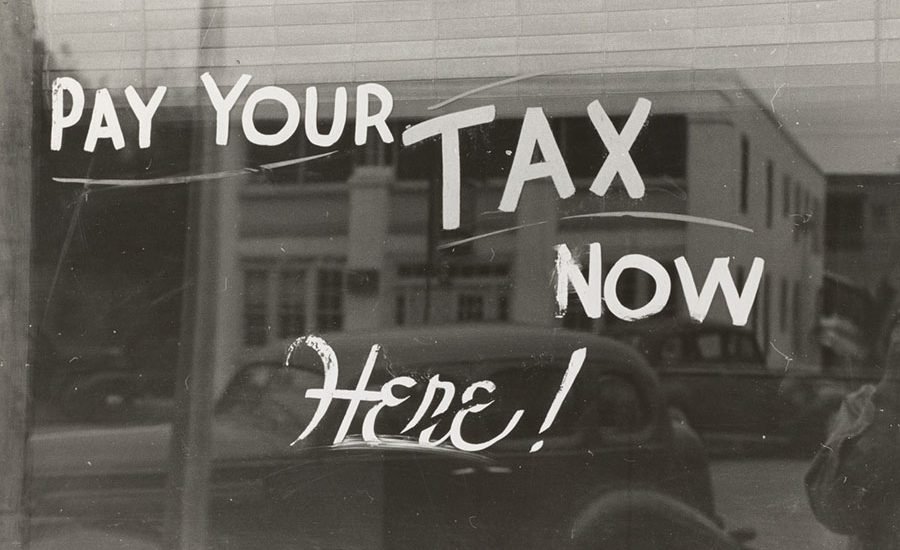 The recent lockdowns have brought about much uncertainty. Just as many businesses were finding their feet, the new restrictions knocked them down again. This situation is having several effects, such as inconsistent and volatile payment times. So, what can businesses do to cope?

Inconsistent cash flow has a huge impact on when and how a business can meet its tax obligations. Throughout the pandemic, the Australian Tax Office has been sympathetic regarding uncertain cash flows and made some changes to its normal practices. For example, the ATO suspended its normal collection strategy around April 2020.

But as a result, Australian businesses now owe the ATO more than ever, as reflected in the federal government’s accounts receivable. In 2015, the budget recorded about $20 billion in uncollected taxes. By 2020, this had risen by $16 billion to $36 billion – about a 75 per cent increase. This trend is expected to continue as the pandemic endures.

However, the ATO’s leniency is coming to an end – a situation made apparent by its move to start using a rule that was passed in 2019 by the federal government to crack down on businesses that fail to pay their tax debts. Under the rule, the debts of businesses can be disclosed to credit reporting agencies by the ATO to allow them to measure or update credit worthiness. The information can only be disclosed when certain conditions are met, including that at least $100,000 of the debt is overdue for more than 90 days.

Already, businesses with tax debts of more than $100,000 are receiving letters from the ATO, with a warning that if they don’t make an effort to manage their debts within 28 days, the ATO intends to disclose their tax debt information to credit reporting bureaus. It is the first time the ATO is using its powers under this law. If businesses have attempted to engage with the ATO about their tax debts, then they won’t be reported to the CRBs.

Jirsch Sutherland Partner Andrew Spring says the ATO debt attributed to small-to-medium enterprises at FY20, was $21.4 billion. “Of this, the construction industry contributed $7.2 billion, while 40 per cent of the SME debt ($8.6B) was accumulated by businesses with over $100,000 of accrued liability,” Spring says.

“What this indicates is that there is a significant number of SMEs that have been catastrophically impacted by the disruption caused to business over the last 18 months. A tax debt of $100,000 or more is a deep hole for most SMEs to climb out of without assistance.

“Concerningly, a third of the SME ATO debt is housed in the construction industry, which has traditionally accounted for a disproportionately high level of insolvency appointments.  Our fear is that these potentially terminal businesses may ‘infect’ their directors, owners, employees and stakeholders if action is not taken to address the financial imbalance.”

Issues in the construction industry have been reflected in growing payment times. The most recent figures from CreditorWatch show building, healthcare and transport companies were falling further behind on their bills, with creditors waiting more than two months to be paid for services or goods supplied to some sectors.

“If your clients are struggling, it’s time to get talking tactics with them,” Spring says. “The ATO’s sympathetic approach has ended and businesses that are behind in their tax payments need to act now.”

But what are their options?  The Inspector-General of Taxation & Taxation Ombudsman (IGTO), Karen Payne, released a report on undisputed tax debts with recommendations for a fairer and smarter tax system. The report is designed to provide taxpayers, tax practitioners, government and business with a detailed understanding of where tax debts are accruing in the tax system and economy.

One finding was around payment plans. The IGTO found across all taxpayer groups (individuals, small business and large business), payment plan arrangements as a percentage of collectable debts have been reducing across the years reviewed – FY18, FY19 and FY20 – except for public and multinational taxpayers.

“This is surprising and signals an opportunity to improve community awareness of the existence and access to tax debt payment plans,” Payne says. “Payment plan arrangements are an important feature of the Australian tax system and provide crucial assistance for small business, large business, and individual taxpayers alike to manage their tax debt obligations. These plans are also a good indicator of taxpayer engagement in managing tax debts and the overall health of the tax system.”

However, Spring adds that, “While payment plans may be a useful tool to manage short term illiquidity, more decisive options should also be considered for those businesses that have been severely affected and are carrying significant debt on their balance sheet (including ATO debt). This is even more relevant today, due to the continuing uncertainty surrounding economic conditions and business forecasts.” 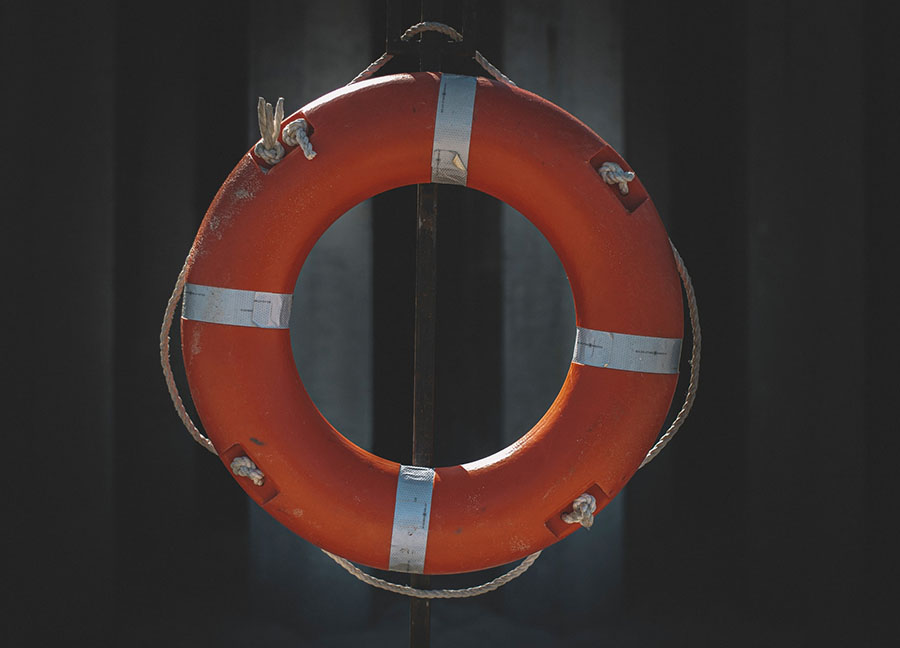 Australia has some of the most advantageous business rescue legislation in the world, being both quick and commercially focused. “The Voluntary Administration regime is Australia’s business rescue program,” Spring says. “Unlike an ATO payment plan, this regime provides an opportunity to not only defer payment, but also compromise the amount of the payment to a level that the business can afford.”

He adds that the new Small Business Restructuring Process, developed in response to the pandemic, has added another option to financially restructure and save a distressed business. “Both of these regimes provide an opportunity for the total liability of a company to be reduced and deferred. I have recently seen compromise proposals accepted by the ATO and other creditors that will return less than 10 cents in the dollar, due to the extraordinary nature of the events that led up to the external administration.”

The IGTO reporting is a useful and important tool, adds Spring. “Having data around outstanding tax debts is important, as it may encourage accountants to have early conversations with their clients. The lockdowns are causing many businesses and individuals to struggle and they can no longer expect the ATO to remain sympathetic. As we can see, tax debts are rising and knowing this serves as a reminder to start a conversation with those clients who may need extra guidance and support.”


Trouble seeing the form? Email us directly at: enquiries@jirschsutherland.com.au