One-year bankruptcies back on the table 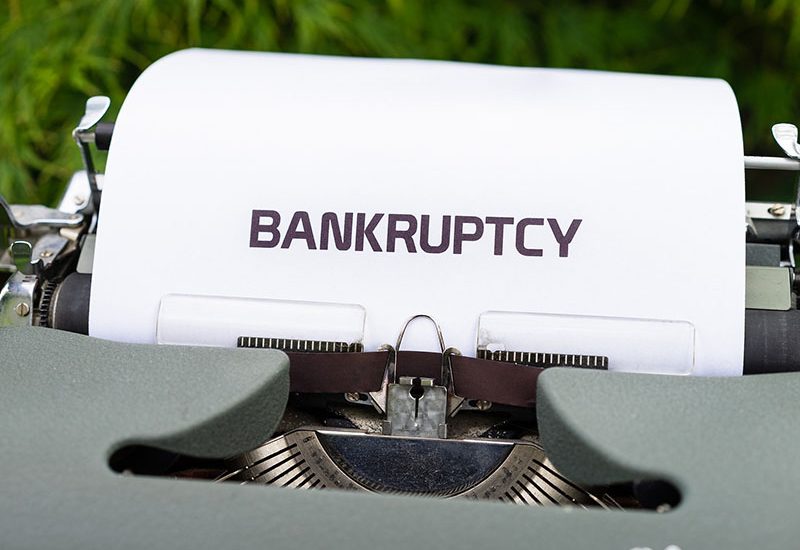 A reduction in the bankruptcy discharge period from three years to one is again under review. Last month, the Federal Attorney-General released a discussion paper on possible changes to the personal insolvency regime to address the impacts of the coronavirus.

The paper provides an overview of four elements of the Bankruptcy Act:

Jirsch Sutherland Partners and Bankruptcy Trustees Jimmy Trpcevski and Chris Baskerville agree the Bankruptcy Act needs to be amended but that the amendments “need to be carefully thought through”.

One-year bankruptcies were last proposed in December 2015, when the Government introduced legislation to reduce the default bankruptcy period from three years. The aim was to reduce the stigma associated with bankruptcies, encourage entrepreneurs to re-engage in business sooner and encourage people, previously deterred by punitive bankruptcy laws, to pursue their own business ventures. While there was public consultation on the proposal and the Bankruptcy Amendment (Enterprise Incentives) Bill 2017 was introduced to Parliament on October 19, 2017, it lapsed with the calling of the 2019 federal election.

“I welcome the one-year discharge period for first-time, good-faith bankruptcies,” says Baskerville. “However, it should also mean that the administration of the estate concludes at that time or soon after. The shorter period would enable bankrupts to ‘fail fast’ and move forward, and it would enable Trustees to wind up the matter quickly, which could also be better for creditors.”

Trpcevski agrees, saying the current discharge period of three years can be an issue. “It can make the process for creditors and trustees problematic and cumbersome,” he says.

“The shorter discharge period would allow those individuals to move on more quickly with their lives, whether they’re an employee, business owner, or director,” he adds. “As the economic climate has changed, there is a greater level of understanding as to the reasons why someone goes down this road. Awareness of the options and the education by the advisers and experienced practitioners gives comfort to individuals. I also believe many people would understand the mental health benefits and relief of moving on sooner.”

Baskerville adds that extending beyond one year in certain circumstances should also be considered. “As Trustees, we need the ability to extend a bankruptcy beyond one year for certain circumstances – that is, if we suspect there’s wrongdoing by the bankrupt; if the bankrupt has been engaged in ‘voidable transactions’; in the event of non-compliance with a Trustee’s written directions or failure to disclose property, income or a liability; or has provided the Trustee with false information about their affairs,” he says. “I also believe the discharge period should be extended beyond one year for ‘repeat offenders’, so it’s more severe if someone declares bankruptcy a second or third time, for example. That would help deter ‘personal insolvency phoenixing’.”

However, Baskerville and Trpcevski aren’t convinced that reducing the discharge period will have much impact on the stigma that surrounds bankruptcy.

“Everyone’s situation is different,” says Trpcevski. “Bankruptcies occur for a number of reasons, such as falling property prices, family disputes, marriage disputes, not getting paid for work done, or shortfalls on financed equipment. The reasons why people declare bankruptcy have evolved over time – and these days most people know someone who has gone through bankruptcy, whereas previously, it was an anomaly.”

A concern that reducing the discharge period will lead to more people declaring bankruptcy rather than finding a solution to their financial problems, is also unlikely, says Trpcevski.

“It will depend on their situation, how the changes are publicised to the general public and what advice they get from their accountant or lawyer,” he says. “There are options other than bankruptcy – for example, informal agreements or Personal Insolvency Agreements.

“The key to finding the best solution is early intervention, the right advice around the options, and clear communication.”