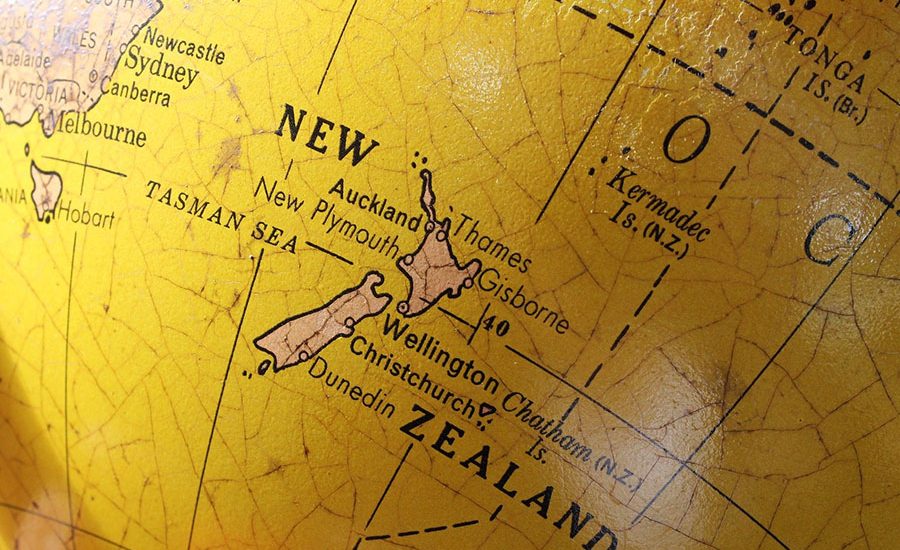 The number of insolvencies in New Zealand is expected to rise following the most recent COVID lockdown, while an increase in interest rates – currently being discussed – will likely exacerbate the situation.

As with other countries, the number of insolvencies in New Zealand has been lower than expected, with many businesses being kept afloat by the NZ government’s Covid-19 assistance packages and the Internal Revenue Department’s (IRD) leniency around pursuing tax debts. But that’s likely to change, according to McDonald Vague, the country’s leading specialist business recovery and insolvency practice.

The firm was recently announced as an inaugural member of the Asia-Pacific arm of the Global Restructuring & Insolvency Professionals (GRIP) network. Director Peri Finnigan says over the past five years, the number of company liquidations and receiverships in New Zealand has fallen but this is set to change.

“The New Zealand economy was doing well until COVID hit and then the government provided packages aimed at keeping people employed and businesses running, which has allowed many businesses to survive,” she says. “However, we expect this to change with significant supply chain disruptions, large increases in freight costs on imports, the talk of increasing interest rates and this latest COVID lockdown.  We are starting to hear that businesses cannot afford to place orders or have ordered goods imported.”

Finnigan says the insolvency downward trend ended around April this year, when the IRD took a stronger stance on tax collection. “While the August lockdown will have a further impact and we expect there will be another post-lockdown grace period from the IRD, some companies won’t survive or simply won’t have the ability to take on further debt,” she says.

Finnigan, a licensed insolvency practitioner, says the pandemic has impacted many of the firm’s clients but this is not flowing through to formal appointments. “Many businesses are simply closing up shop and walking away. There are many empty shops, and we suspect numerous dormant companies,” she says.

The sectors most affected include hospitality, tourism, travel, transport, education providers, forestry, seafood and manufactured imported goods. “More recently, construction has been impacted by materials supply and labour shortage issues,” Finnigan says. “Our most recent appointments have been in entertainment, construction, IT and forestry.”

Finnigan adds the McDonald Vague team is spending more time with potential clients as appointment decisions take longer while people wait to see if the government will provide more assistance. “Sometimes the pre-appointment discussion involves not only consideration of the business but also the people,” says Finnigan. “In assessing recovery prospects, we are probably a bit more sympathetic to those whose businesses have failed through no fault of their own.”

While the NZ government provided relief packages during the pandemic, unlike in Australia, its insolvency legislation has not been amended. “There is, however, discussion underway around Safe Harbour and ipso facto clauses and how they can be dealt with, along with a wider discussion around amending directors’ duties,” says Finnigan. “There was a short Safe Harbour given in 2020 after the pandemic was declared but that has been withdrawn.”

Checking in for mental health

Like Jirsch Sutherland, McDonald Vague is closely connected to the community, and supports a range of charities and causes including the Auckland Rescue Helicopter Trust, Rotary Club, Lions Club and the Auckland Special Children’s Christmas Party.

Mental health is also a focus for the firm. “Being a small team, we keep an eye on each other and have discussions when pressures looking to be building up or someone seems to be struggling,” says Finnigan. “Each of us has someone to talk to in confidence within the firm for when we’re not quite ‘with it’. We are part of the NZCA group of independent chartered accounting firms in NZ who provide further support with webinars and provide resources in mental health and wellbeing.”