What you need to know about the revised APES 330 standard 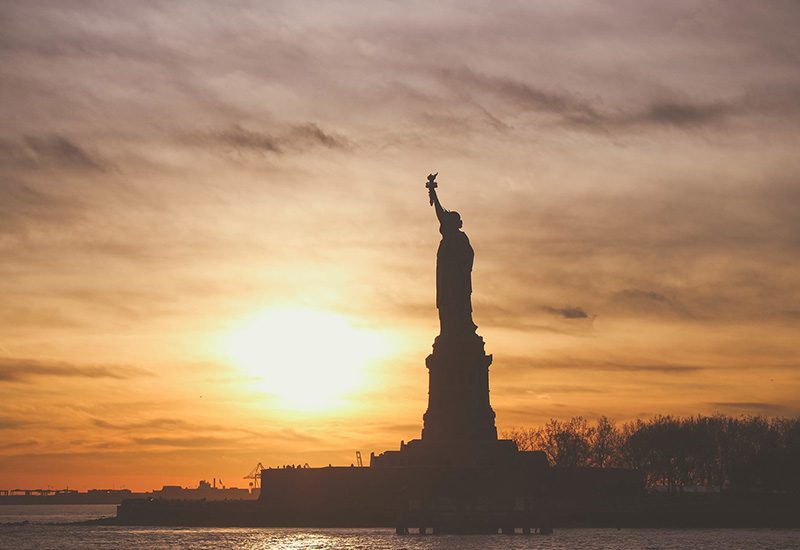 Insolvency practitioners need to be aware of the implications an updated standard could have on their operations.

The standard, APES 330 Insolvency Services, issued by the Accounting Professional and Ethical Standards Board, supersedes the previous standard issued in September 2014 and is binding upon all accountants practising in insolvency and restructuring.

Another implication is that insolvency practitioners who take a formal insolvency appointment, have to declare in their Declaration of Independence, Relevant Relationships and Indemnities (DIRRI) not only the source of the appointment in terms of the referring entity and connection of that referrer to the insolvent, but also an explanation of the nature of the appointments that the referrer has previously referred to the insolvency practitioner.

Jirsch Sutherland National Managing Partner Bradd Morelli says it will now be mandatory in the DIRRI to provide that extra detail in relation to the nature of previous referrals from a referrer.  “At Jirsch Sutherland, the DIRRI issued to creditors has always disclosed the referring party and the connection that party has to the insolvent, so the addition of the extra detail will only enhance the level of information being disclosed to creditors.”

How advisers and their clients benefit

The revised standard strengthens the credibility of registered liquidators, says Morelli. “There have been many publicised stories over recent years of undesirable business advice and practices undertaken by registered liquidators, which has reflected badly on the insolvency industry,” he says. “There would certainly be accountants and other advisers that probably have had doubts about referring on clients because of this.”

Morelli says the new standard lifts the bar in terms of disclosure and independence and accountants and lawyers, too, should now feel more confident when referring their clients.

One potential issue raised is the possibility of insolvency practitioners becoming more wary of advising clients on restructuring after being referred because they would later not be able to take on any subsequent liquidation or administration work with them, which is particularly relevant in the event that advice is later potentially subject to review or challenge. However, Morelli says this isn’t something that concerns Jirsch Sutherland, as the firm rarely gives pre-appointment advice beyond advising the consequences of insolvency and the alternative courses of action available.

“We simply advise on the process of a prospective appointment, point out possible implications and outline a number of requirements the director will then be subject to after an appointment,” he says.

What you need to know

Section 4.16 of APES 330 states that an appointment shall not be accepted where during the prior two-year period, the insolvency practitioner has provided a professional service to the insolvency entity unless:

Morelli says there are ways around the two-year rule if you feel you are independent. “In this regard, preparation for a prospective appointment doesn’t necessarily include giving advice,” he says. “At Jirsch Sutherland, we simply provide details about the process of an appointment. Therefore, I feel this type of pre appointment advice would fall outside of this ‘professional advice’ definition.”

Registered liquidators and trustees will need to comply with the revised APES 330 standard from January 1, 2020.