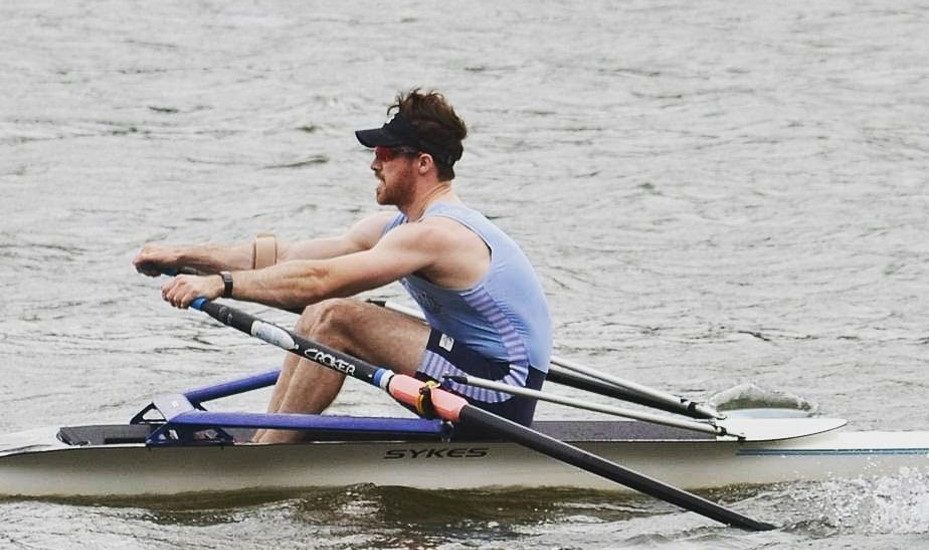 While Jirsch Sutherland intermediate accountant Ben Gibson spends his days dealing with corporate insolvency matters, his mind is also very much focused on gaining a place in the Para-Rowing team for the 2020 Paralympics in Tokyo. 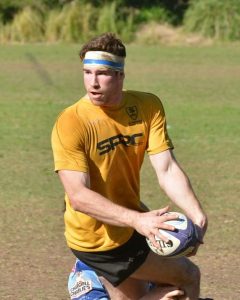 Until March 2016, Ben had a promising rugby union career. He was playing for the West Harbour Club in Sydney when early in the game a tackle resulted in him tearing all the ligaments in his knee and severing the peroneal nerve, leaving him unable to lift his foot – a condition known as foot drop or common peroneal nerve palsy.

The accident meant 25-year-old Ben requires assistance with walking and wears an ankle foot orthosis to help with his day-to-day activities.

“Initially there was the possibility I might lose my right leg, however, thankfully this didn’t eventuate,” Ben says. “I went through an extensive rehabilitation process and suffered a few setbacks concerning surgeries that weren’t viable.”

Ben says the mental challenges following the accident were enormous. At the time he’d just finished a nine-month stint backpacking around Europe and had started work at Jirsch Sutherland in its corporate insolvency division.

“The first six months were the worst and I definitely had moments of ‘why me?’” he says. “I had been playing sport since I was five and until 2016 had never broken a bone or sustained a serious injury.” 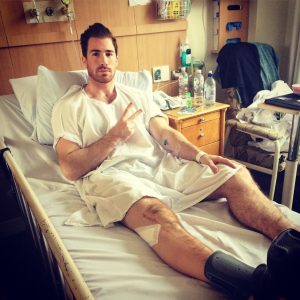 He says grasping the concept of being considered disabled was also hard to deal with. “But knowing how much worse it could have been, and when compared to other people with disabilities, I decided I had it relatively easy.”

Still, Ben realised to avoid “dark thoughts” he needed to find a new path with new opportunities. “I sought out things I’d never been exposed to before and found rowing,” he says. “I decided I wanted to find a sport with the aim of making it to the Tokyo 2020 Paralympics.”

Ben contacted the relevant person from Para-Rowing Australia in January 2017 and within a matter of weeks, was invited to an introductory training camp at the AIS in Canberra. 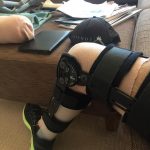 “After a week of blisters, aching muscles and meeting some inspiring individuals, I knew this was the path for me however hard it was going to be,” he says.

Ben currently completes 8-10 sessions a week, usually 4-5 on the water and 4-5 in the gym, consisting of strength and cardio workouts.

“I competed in the Australian Indoor rowing championships last November and won the 1000m race, placing second in the 19-29 year age bracket for athletes able-bodied and impaired around the country and third overall among all competitors,” he says.

“This puts me six seconds away from the PR3 world record, which is something I have my eye on.” [PR3 is the category Ben competes in].

Ben has a number of challenges ahead including the national championships in March, where he hopes to be selected for the world championships in Bulgaria in September, and then his ultimate goal of competing in the Tokyo 2020 Paralympics. “Another aim is to find sponsorship, which will provide enormous help in achieving my dream,” he says.

Ben’s work at Jirsch Sutherland is varied and includes projects in a range of industries such as construction, hospitality and property development. He says Jirsch Sutherland has been incredibly supportive of his sporting ambitions. “They know I enjoy challenges and this is reflected in how I approach the insolvency work I’m involved in,” he says 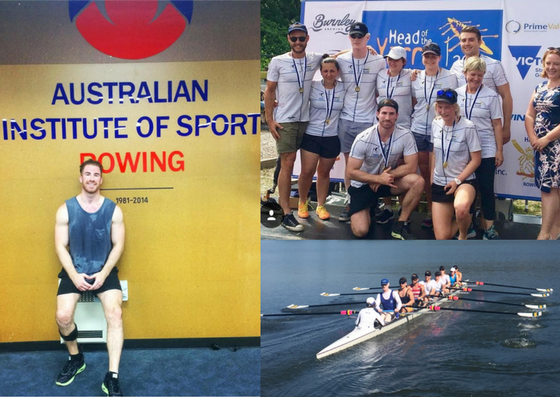