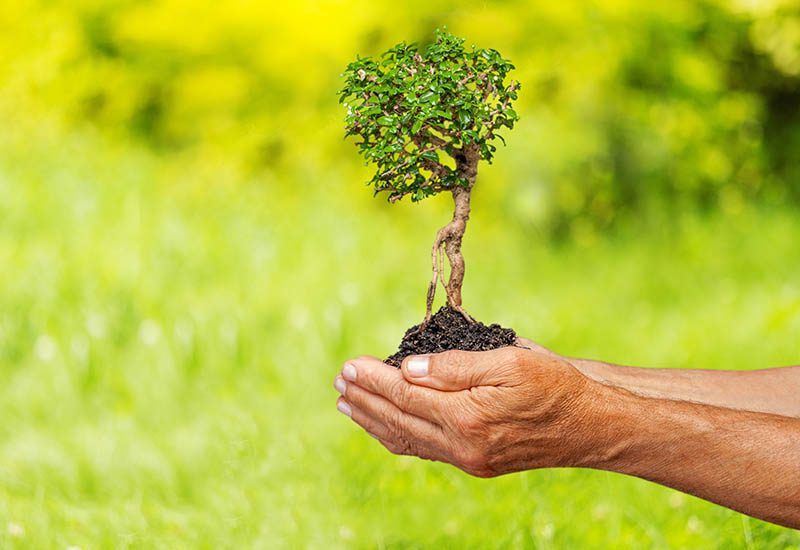 Any conversation around jobs often involves the need to get by in the gig economy and how “jobs for life” no longer exist. But reports of the death of long-term employment appear to be premature, as figures show job tenure is actually increasing.

Jirsch Sutherland is proof of this trend towards longer employment service with 13 of our 80+ team members, representing 16 per cent, having been with us for more than 10 years. According to Partner Stewart Free, there’s a good reason for this.

“The people,” he says. “I have a saying that I only work with people I like … and I like the people at Jirsch Sutherland a lot.”

Stewart clocks up his 10 years this October and says one of the key attractions at the time he joined was that the business model was based on being responsible for your own professional development.

“Clear and concise expectations were established at the outset and you were allowed a wide latitude to pursue the same,” he says. “In other words, I was attracted to the flexibility of the role.”

Stewart says he initially joined with his liquidator’s registration and was given the opportunity to apply for his bankruptcy trustee registration – which was granted in 2013.

“Being one of only 200 individuals who currently hold this qualification within Australia is a testament to the support and mentoring I was given by the firm,” he says. “I head up the bankruptcy division in NSW and am responsible for the career development of those staff who want to focus on this area.”

Jirsch Sutherland’s longest-serving employee is Rebecca Malaki who has been with the firm for 19 years, having started in August 2000 when she was just 18. According to Rebecca, her role consists of administration and compliance work and “any other jobs that come my way”.

“I started as the receptionist and have since worked for different teams in a variety of roles,” she says. “After I had children my role changed to accommodate me going part time, which is why I’m now a bit of a jack of all trades.”

An organisation where the staff show staying power goes against the trend. A Hudson report, based on a survey of 6500 professionals across Australia and New Zealand, found that 53 per cent of accounting and finance professionals describe themselves as either actively or passively seeking a new role.

In a recent article in Acuity magazine, James Wood, associate director, accounting and finance, at Hudson’s Sydney office, said the main reason for those looking to move on is they no longer feel motivated. Other factors include looking for work-life balance, flexibility, salary, workplace culture and a great manager, he said.

Jirsch Sutherland manager Tina Battye notched up her 10 years with the firm in May 2019. She joined as a Manager in the Sydney office but also worked in Newcastle. Tina says she was attracted to having exposure to more experienced liquidators.

“Also, at the time I joined, the Newcastle office was expanding,” she says. “As I’m from Newcastle I could see there were opportunities to help establish an office here on a much bigger scale than what existed.”

Tina says her role continues to evolve. “I work on client and insolvency projects but also manage projects for the firm nationally, including on compliance, quality control management, staff training, and precedent maintenance.”

The opportunities that the firm provides as well as the team are the key reasons Tina has stayed so long. She says “she’s not kidding” when she says the workplace culture is probably the best in Newcastle. “The flexibility offered is fantastic,” she says. “I have had two babies during my time here and have had no issues navigating the juggle of work and home life as Jirsch Sutherland are so accommodating.”

National Practice Manager Carolyn Docherty first joined Jirsch Sutherland in 2000 before going overseas in 2002 and returning in 2004, making it 15 years of continuous service this time around. Carolyn’s first stint was as an insolvency practitioner but she returned as a practice manager.

“That was in name only as I was assisting with cash flows and insolvency work,” she says. “Then as the firm grew and we added businesses around the country, the job morphed into National Practice Manager.”

Carolyn says she was initially attracted to the organisation because it was a small firm that showed nurturing and caring values. “I’ve stayed because of the great opportunities and great team I worked with who are inclusive and respectful,” she says.