Getting on Boar’d with Australian film has great result 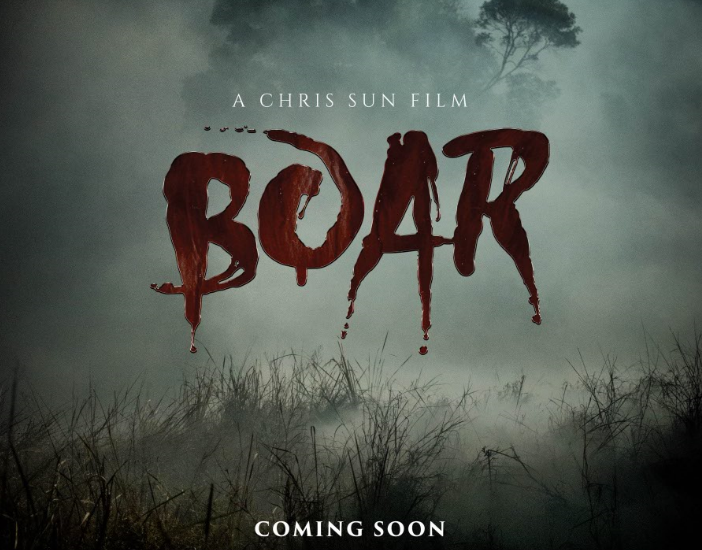 Actions by Jirsch Sutherland have not only ensured an Australian film will successfully make it to the big screen, but also helped preserve the legacy of an Australian film fan and philanthropist, who never got to see the last film she helped finance.

The film, Boar, a creature feature film, written and directed by Chris Sun, is about a group of people trying to escape a murderous boar in outback Australia. The film features many familiar names including John Jarratt, Steve Bisley, Ernie Dingo, Melissa Tkautz and Roger Ward. The film is being distributed in Australia by Universal Pictures.

A production company called Mummzy Productions Pty Ltd (Mummzy) was formed to finance the movie. However, while the film was being shot, one of the major investors, Debbie Rivers, who held 80 per cent of the shares in Mummzy – worth around $1.9 million – died. [Rivers was a philanthropist who fully financed Sun’s previous film Charlie’s Farm.] Unfortunately, her estate was declared bankrupt and Mummzy was subsequently deregistered.

Swift action was required as the producers needed a financier to provide the last $1.1 million to complete the film and the only source of funds to secure the monies was the expected rebate from the Australian Government. [This rebate, known as the Producers Offset Rebate, is for monies spent in Australia on Australian films. The only way to get it is through “qualifying” the Australian expenditure through an audit and only after the money is spent.]

A fortuitous call to Jirsch Sutherland Partner Chris Baskerville led to a solution being found.

“A friend of mine, Kris Maric, who is a producer on Boar called me not realising I was the bankruptcy trustee for Debbie Rivers’ husband,” Chris says. “She was desperately trying to find a solution to get the film back on track. I felt we could get Mummzy reinstated but I needed to convince the person managing Rivers’ estate that it was worth pursuing as they needed to be the spearhead to make it happen and that the effort was going to reward the bankrupt estate.”

That person was Joanne Dunn of FTI Consulting. Joanne had initially considered writing the movie off as she didn’t think there was likely to be any money coming in from it but Chris convinced her otherwise.

“The film was 95 per cent complete,” Chris says. “And while there was finance in place to get the other 5 per cent completed, all investors needed to sign off on the deal, including the deregistered company to secure the rebate and financing.”

Chris says Mummzy and Rivers were named investors in the film. “The producers had no way to obtain investor sign off without these entitles,” he says. “This meant Joanne had to sign off on Rivers’ behalf.”

Chris explains that before Mummzy was deregistered, Dunn had initially written off any value in pursuing this interest held by Rivers, mainly because her estate had limited resources.

“I coordinated several meetings with Dunn and lawyer, Marc Maskell, together with Kris Maric to highlight where the return was likely to come from,” he says. “I coordinated with Maskell to help Mummzy be reinstated by Court Order and considering there was no director, proposed that I be appointed as liquidator. This would allow me the authority to sign documents on the company’s behalf and to protect the creditors’ interests.”

Chris says paid settlement of work completed on the film and any copyright interests was also needed, which would allow the final product to be sold and distributed. This required every person who worked on the film had to be paid out for their work on the film to date – from the director to the gaffer. “It is a requirement of  delivering a completed film to any distributor, that it’s free and clear of any encumbrances and copyright claims,” he explains.

Working together, Chris Baskerville, Kris Maric, Joanne Dunn and Marc Maskell managed this mammoth task of signing off on the documents to procure the final funding for 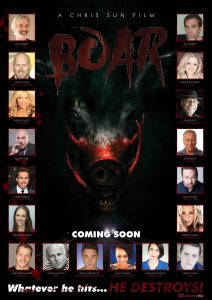 the film, a sum of $1.1 million, which will help finalise the film for the official theatrical release earmarked for early 2018 by Universal Pictures Australia. The movie has already had a preview screening which received positive reviews.

“Mummzy will benefit if the film achieves a profit and will receive 37.5% of net profits for the next seven years,” Chris says. “Myself, Joanne and Marc Maskell will be credited as ‘Executive Producers’ on the basis that without our assistance, there would be no film and there would be massive losses for all investors.”

Baskerville describes the process as a “true collaborative effort” between Jirsch Sutherland, FTI Consulting, and Maskell. “It took the three of us to nut this thing out and make it happen but we did it,” Chris says. “Without our assistance, there would have been over $2 million of hard cash lost by the film’s investors and the film would not have been completed. Also, the people that were contracted to the film and had performed services would not have been paid. It was a great result.”