A deep dive into the small business restructuring reforms 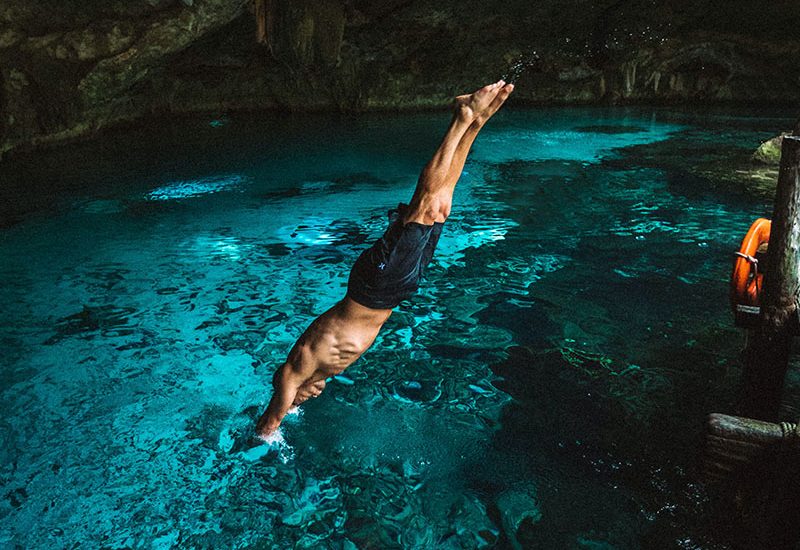 Small Business Restructuring legislation, touted by government as one of Australia’s most significant insolvency reforms, came into effect on January 1 – the day after the federal government’s temporary debt relief measures ended on December 31. The reforms are designed to give financially challenged SMEs with debts under $1 million the ability to restructure their debts while the directors remain in control. However, the reforms aren’t as simple as they first appear.

Here’s a rundown of what we know so far:

1. Why the government reformed the corporate insolvency legislation

The reforms are designed to encourage company owners to act on their financial issues earlier by:

This is a shift from the traditional creditor orientated model to a more flexible ‘debtor in possession’ model.

2. Which companies are eligible?

Companies with liabilities of less than $1 million that are currently insolvent or will become insolvent. The same company or directors are unable to use the new insolvency processes more than once every seven years, to help reduce corporate misconduct, including phoenixing.

Small Business Restructuring Practitioners (SBRPs) are appointed by a company’s director/s. Once appointed, a SBRP works with the director/owner to develop a debt restructuring plan and if accepted by creditors, will implement it.

A SBRP’s powers and duties are determined by the Corporations Regulations and include the right to investigate a company’s business, property and financial circumstances to certify the restructuring plan, decide whether to terminate the debt restructure plan if it is contrary to the interests of creditors, and resolve a disagreement relating to a creditors’ debts or claims. SBRPs can also receive money and hold it on trust for the company, pay creditors, and upon the request of the company’s directors, sell available property to pay creditors.

4. How does the debt restructuring process work?

The reforms fast-track the debt restructuring process by giving companies just 20 business days to develop a restructure plan and creditors 15 business days to vote on the plan. If at least 50 per cent of the creditors by value are in favour of the plan, it is actioned by the SBRP. If creditors reject it, control of the company is retained by the director/s. However, proposing a plan is a deemed point of insolvency exposing a director to a potential breach of duty, such as insolvent trading.

5. How is the Simplified Liquidation process different?

The reforms aim to make the liquidation process faster and less complex in two ways: by removing the SBRP’s obligation to prepare a report under section 533 of the Corporations Act – a report that requires a liquidator to report to ASIC on the conduct of the company’s directors and officers – and by replacing creditors meetings with electronically distributed information and voting.

Jirsch Sutherland Partner Andrew Spring says there are “good, bad, and ugly” elements to be found in the small business restructuring reforms.

There is plenty of good, Spring says, especially as the reforms encourage earlier intervention.

“Retaining an element of day-to-day control of the company by directors, whilst a restructure is explored, should break down one of the barriers SMEs see when faced with an insolvency scenario.  In addition, as there is a requirement to have all statutory taxation reporting completed and employee entitlements paid before a SBR Plan can be presented to creditors, early engagement will be essential to a successful plan” he says. “There will also likely be a requirement to cash flow the business (without access to trade credit) to trade through the restructuring and proposal period (minimum 35 business days).”

Spring says this suggests the business must engage with the process when cash reserves are sufficient to meet the cash-flow gap that is likely to occur.  “This is in contrast to the majority of businesses with less than $1 million of liabilities that have historically entered Creditors Voluntary Liquidation,” he says.

“A lot of SME directors I speak to see an insolvency process as terminal for their business.  However, Australia’s insolvency regime, when engaged with at the right time, can be a safety net designed to catch and steady businesses and the entrepreneurs behind them as they walk the tightrope of business life.  The SBR process will only be achievable for those that understand that relationship and will therefore get directors/owners engaging with insolvency practitioners in a new way.

“Seeking advice at the first signs of financial distress will allow for more options to be explored, maximising the outcome for all stakeholders.”

There is a lack of transparency around the reforms, according to Spring, as the SBR Practitioner is not required to provide a report to creditors that sets out a recommendation for creditors. In fact, the creditors will only see the assets and liabilities to be included in the SBR Plan – and not necessarily the full financial position.

“There is no comparison against any other outcome presented to creditors, and the SBR Practitioner’s statement is only in respect to the company’s ability to meet the requirements of the SBR Plan,” Spring says. “This is deliberate, being one of the main cost savings anticipated of the SBR Process.  Unfortunately, in practice, the SBR Practitioner will still have to undertake this work to meet the obligations to only continue the process if it is in the interests of creditors – meaning some of the costs savings will be lost.”

There are also no creditors’ meetings, which will likely make collaborating with fellow creditors and the SBR Practitioner more difficult which may limit the opportunity to explain the circumstances for the appointment.

Meanwhile, if the SBR plan proposal fails, the company is returned to the directors. Unlike in the Voluntary Administration process, the creditors’ control is limited to approving the SBR Plan.  “While the presentation of the SBR plan to creditors is a deemed point of insolvency, there is no automatic winding up or option to wind up the company should a SBR plan be rejected by creditors,” Spring says. “This may create more zombie companies as the directors may have exhausted their cash resources during the SBR process and be unable to voluntarily wind the company up.”

Spring is concerned about how quickly the legislation was drafted, especially considering there was limited consultation with industry. “The drafting encompasses four pieces of separate legislation making it very complex to follow,” he says. “For example, the industry’s peak body’s checklist for the SBR Process has more action items than a Creditors Voluntary Liquidation.”

He adds there are double-up requirements and anomalies for the SBR Practitioner, and the complexity created will impede the ability to create a streamlined cost-efficient outcome for the debtor company that may limit the effectiveness of the process.

As for the Simplified Liquidation process, Spring says, “It is difficult to understand, in practice, how this process will materially benefit the debtor, creditor or practitioner.”

However, Spring adds that as this is very new legislation, perhaps additional practical refinement will eventuate down the track.

“It’s hoped that by providing more framework options for financially distressed situations, the debtor, creditor and practitioner are pulled together in their mutual desire to sort out the mess and not leave it to any further legislative intervention,” he says. “Thus in 2021, it is likely to be the active involvement of stakeholders and an effective undertaking of the most relevant insolvency procedure that produces positive outcomes for all parties.”