When declaring bankruptcy is the best decision 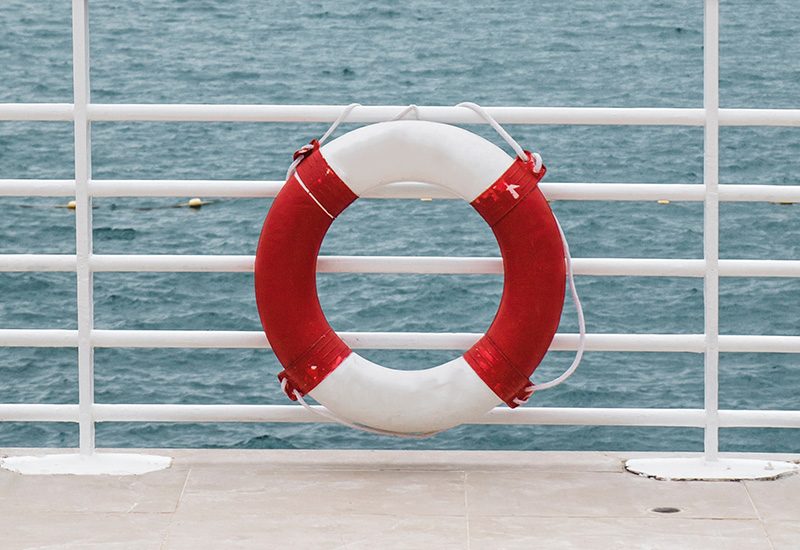 The word “bankruptcy” instils fear in the hearts of most. But being declared bankrupt could actually be one of the best financial decisions a financially stressed person could make.

Why is this? Consider the amount of stress someone facing financial hardship is under, such as spending a lot of time dealing with creditors and trying to come up with solutions to fix their money issues. Situations like this can have a huge effect on someone’s emotional and physical well-being. Being declared bankrupt provides relief from this day-to-day stress and presents a new opportunity to achieve financial well-being and independence.

There are many common feelings people go through when facing bankruptcy including a sense of failure, stress, anxiety and depression. Most people don’t want to admit they are having money issues so keep their thoughts and feelings to themselves rather than share them with family and friends. This can exacerbate the feelings of stress.

A change of mindset

Changing the way people think about bankruptcy can make a huge difference to their mental health. Therefore, instead of thinking it means the end of any chance of a successful life, it helps to think of it more as a fresh start.

There are many reasons for having to declare bankruptcy and in some cases the reasons are unavoidable. Perhaps there was an unforeseen downturn in the economy or in a particular industry. Maybe overzealous creditors were demanding payments that were impossible to make. If bankruptcy is unavoidable, it helps to try and think about it as an opportunity to start over.

Jirsch Sutherland Partner Stewart Free says there is a lot of stigma around being bankrupt but for many it’s the best decision they can make.

“The community at large needs to understand that bankruptcy law is designed specifically to alleviate debt in a structured and monitored way,” Free says.

“When people think of bankruptcy they think of large businesses failing but in many cases it involves individuals who may have lost their job and been unable to keep up to date with their bills. The other major category is directors of companies who have signed personal guarantees for their company’s debts.  In this instance, if the company fails then the directors are personally liable for the payment of the debt.”

Free adds clearing this debt and starting again is important for people’s mental health. “Once this stress is gone, then people can work on a financial plan for their future in a less stressful environment.”

Too many Australians tend to have their heads in the sand when it comes to financial matters. It’s important to understand that declaring bankruptcy is not something that happens to just a few people. In its latest figures, the Australian Financial Security Authority found there were 15,329 bankruptcies in 2018-19. (This represents an 8.8 per cent fall compared to 2017-18. Over the year there were falls in all states and territories except Western Australia.)

Knowing a person is not alone in being declared bankrupt can go a long way in helping them through any emotional trauma. Those facing bankruptcy should be offered support, either through family and friends or through various support groups, such as Beyond Blue. Seeing a bankruptcy specialist will also help with understanding the bankruptcy process and what needs to be done to start afresh.

Free says it helps if you don’t deal with bankruptcy on your own. “There are professionals who can give you the financial advice but the emotional support is also critical,” he says. “There are likely many more people going through the process than someone realises and the worst thing to do is not tell anyone.

“At the end of the day, you are dealing with numbers on a page. They aren’t worth the stress on your body, your mind and your relationships.”

Jirsch Sutherland is at the frontline of many facing financial difficulties and proudly supports the charity Beyond Blue. It is also working closely with the organisation on preparing content, initiatives and advice for financially distressed businesses and individuals.