Dangers of ignoring your super commitments 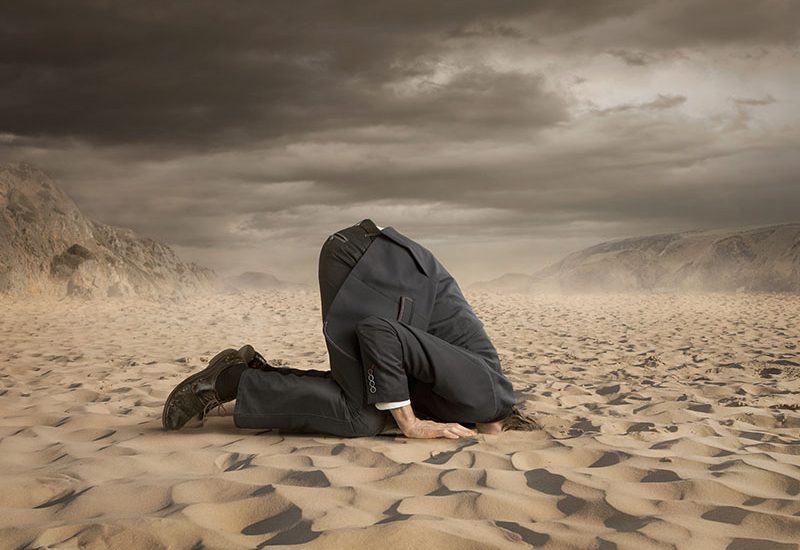 Underpayment or non-payment of superannuation is a major issue in Australia, and COVID-19 is not making it any easier. The Association of Superannuation Funds of Australia says about 650,000 Australians are affected each year by superannuation guarantee (SG) non-compliance, where their employer is not paying the mandatory SG contribution.

But as COVID-19 affects the turnover of many businesses, there is less money for all bills, including staff wages and their super. This is unlikely to change. The National Australia Bank’s latest monthly business survey found cash flow “ticked up in the month [April 2020] but only marginally, and continues to suggest a significant deterioration”.

Jirsch Sutherland Partner Trent Devine says non-payment of super by employers is a warning sign that points to cash-flow strain, but there are also other issues to consider.

Devine says while there are defences available to avoid the liability that is associated with receiving a Director Penalty Notice, directors need to be very wary of all the consequences to avoid opening themselves up to a breach of duty.

Another issue to consider, he says, is if a company becomes insolvent and there is no money in the company when it goes under, then the Fair Entitlements Guarantee (FEG) won’t cover the employees’ super entitlements.

“It appears the ATO is not actively chasing debts from Australian businesses at this time because of the COVID-19 crisis,” Devine says. “However, after the crisis passes, and the ATO does start to chase employers, there will be a big personal risk to directors if super has not been paid.”

He adds, superannuation is often a sleeping giant of a liability, as businesses are not generally chased for the cash, as employees don’t usually check to see if it has been paid.  “But when the current super is not paid it will become a debt that the ATO will likely eventually chase under the Superannuation Guarantee Charge regime,” Devine says.

Meanwhile, there currently exists a one-off amnesty to encourage employers to self-correct any historical non-compliance around non-payment of the Superannuation Guarantee for the period between July 1, 1992 and March 31, 2018. Under the Treasury Laws Amendment (Recovering Unpaid Superannuation) Bill 2019, the amnesty period – where employers can make a voluntary disclosure about any SG shortfall to the ATO – covers the period from May 24, 2018 to September 7, 2020. (The Bill was originally introduced in May 2018 but only received Royal Assent on March 6, 2020.)

Employers have until 7 September 2020 to self-report to the ATO and back pay any superannuation guarantee shortfall.

The initiative allows employers to self-correct past SG non-compliance without penalty. The ATO has said despite COVID-19, this amnesty period will not be extended. After the amnesty is finished, a 100 per cent minimum penalty will apply for those employers who fail to come forward.

On March 30, 2020, the Australian Tax Office said if employers are having issues paying super because of COVID-19, then they could enter into a deferred payment plan to avoid losing deductions for the payment of underpaid SG.

Devine says as there will be no extension to the amnesty, businesses need to act now to review their superannuation commitments to see where any potential shortfalls may lie.

“Talk with your professional adviser or accountant to conduct a review of any undisclosed super payments that you could seek amnesty from the ATO during the amnesty period,” he says. “These payments include to your former as well as current employees and any relevant contractors.

“If you are affected by COVID-19, your adviser will be able to discuss options that the ATO has outlined to assist you, such as deferred payment plans that will allow you to avoid losing the deduction for any underpaid SG payments for the amnesty period.”