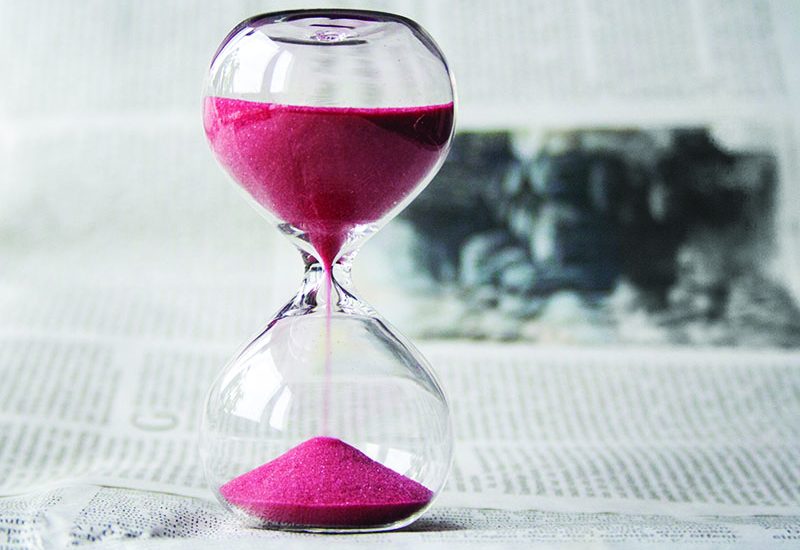 The federal government initiatives to keep businesses operating during COVID-19 have certainly been effective but they won’t last forever. To the relief of many small businesses, some of the measures that were scheduled to finish – or change back to their original status – by the end of September, have now been extended to December 31, 2020.

The temporary increase in the threshold at which creditors can issue a statutory demand on a company and the time companies have to respond to a statutory demand they receive are extended, along with the temporary relief for directors from any personal liability for trading while insolvent. The government says the move is in order to prevent more job losses and to avoid another economic hit.

But the end of September sees some key initiatives finish, which business owners and directors should be prepared for.

The ATO’s Cash Flow Boost is one that comes to an end, and the ATO has already restarted ‘soft’ debt collection in most parts of the country (apart from Victoria, where businesses are working towards a staged reopening plan). The ATO has also indicated it will recommence audit activity by October.

“The repayment holidays have given borrowers breathing space but now it’s crunch time and banks will be asking them to make up the missed payments and the extra interest,” says Glenn Crisp, Jirsch Sutherland’s Managing Partner, Victoria. “And while banks are contacting their customers now to determine their current situation and discuss options, many SMEs continue to struggle and will need to have a tough conversation.”

“The number of businesses being excluded from JobKeeper is dramatically increasing and the lower payment amounts – not to mention lower band for staff who worked less than 20 hours in the qualifying period – will have a huge impact on many businesses. However, many could be caught unawares,” says Crisp.

Federal Treasurer Josh Frydenberg announced the extension to the grace period saying “the extended relief will help to maintain confidence, allowing viable businesses to survive as they adapt to a new COVID-safe economy”.

The moves were welcomed by a number of industry bodies, including the Australian Institute of Company Directors (AICD). Its CEO, Angus Armour says many businesses will now be able to weather the immediate storm.

“It’s important for directors to remember that their duties remain intact and that this is in no way a ‘free pass’,” he says. “Directors must continue to assess the ongoing financial liability of their organisation and critically, the impact of incurring further debts.”

The AICD’s COVID-19 member survey, released in June, showed 16 per cent of SMEs said the temporary relaxation of insolvent trading laws had influenced their decision to continue trading through the crisis.

However, despite the extension, it still makes sense for businesses to prepare themselves for the inevitable ending. A spike in the number of companies filing for insolvency is predicted once these initiatives finish or change.

There is little doubt the government’s measures have helped to keep businesses afloat that would otherwise have failed. According to Sivaa Consulting’s FY20 Insolvency Analytics report, formal insolvency appointments declined 17 per cent, 28 per cent and 55 per cent year-on-year for April, May and June, respectively – although, the number of appointments is expected to increase dramatically once the moratorium on insolvent trading ends.

However, the government’s measures are not always viewed in a positive light, in particular around creditors who are dealing with insolvent debtors. In some cases they are extending credit to businesses that would otherwise have been wound up if it weren’t for the government’s temporary moratorium on insolvent trading.

Crisp says companies need to understand they are still liable for creditors’ debts incurred during the six-month moratorium period. “Directors need to keep accurate records of all their transactions during this time,” he says. “And they also need to remember they are not exempt from any egregious cases of dishonesty or fraud.”

CommSec senior economist Ryan Felsman says the eventual re-tightening of insolvency laws and tapering of government support will increase the financial stress of many Australian households and businesses. “Only viable businesses will be left standing once the government pivots from crisis support to the recovery phase,” he says. “With individual livelihoods and personal finances often intertwined with small businesses – through the use of personal borrowings and mortgage guarantees for business borrowings – household and individual financial vulnerabilities will increase.”

As the government’s debt initiatives will eventually end, businesses need to act now or potentially miss the window where they could take corrective action. In a survey conducted by Jirsch Sutherland in July this year, 27 per cent of directors revealed that as they had to take advantage of government incentives, they would probably have to explore reconstruction or insolvency after they end.

Crisp says it’s important for business owners and directors to recognise the signs if their business needs professional advice.

“Early intervention could mean the difference between turning a business around or going into liquidation,” he says. “By recognising the signs your business is in trouble and acting on them early, you could benefit from other solutions such as a restructure, refinancing or changing your business model.”

Get your FREE Insolvency Guide 2020 (PDF) containing valuable information.
The PDF will download upon submission.