As we enter the new financial year, small-business owners are likely to be making a number of resolutions about getting their company into tip-top financial shape.

But as any business owner knows, it’s easy to let things slide and before you know it, you’re chasing your tail again. 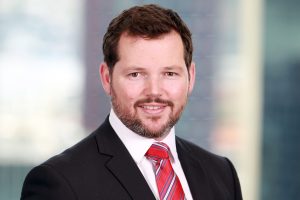 “For a lot of small businesses, approaching their third year is a real wake up call,” says Andrew Spring, Jirsch Sutherland Partner.

“Statistics show that around 60 per cent of businesses* don’t make it past the first three years – which is why it’s important to take action early should there be any signs of financial stress. We strongly advise business owners to seek help early in order to be in the best shape for their next financial health check. Maintaining a healthy cash flow and getting regular 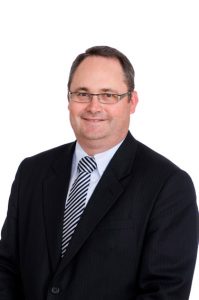 financial check-ups are sure-fire steps towards helping your business grow and prosper.”

Paul Lenton of business advisers Nexia Australia, Sydney office, says there are four common issues that SMEs fall prey to that mean they’re not operating as effectively as they could be.

“The biggest issue, which largely affects start-ups, is the lack of preparation,” Paul says. “They haven’t worked out a real business plan, or if they have they haven’t thought it through properly.”

Paul says you wouldn’t run a marathon without doing training and the same goes for running a business. “Preparation is crucial,” he says. “People have a romantic notion of being their own boss but they haven’t done enough research on the market and what’s involved. There are a lot of mundane aspects to running a business but it needs to be done.”

Lack of a viable model

Too many small-business owners just look at their bank accounts, see they have money in there and assume they’re doing well,” Paul says. But SMEs need a formal financial model, which outlines the expected cash flow.

“Often SMEs haven’t taken into consideration their accumulated credit debt or factored in they actually have to pay the debts,” he says. “And then they pay the debts and all the money disappears.’

Paul advises small-business owners to do a budget and know if you’re on track, taking into consideration the two key measures: profit and loss, and cash flow. “SMEs need to deal with the timing of their cash flow” Paul says. “Other key points for a financial model include the cash requirements to meet the growth in working capital, tax and other statutory payments”.

One aspect of running a business that is often misunderstood is that too much growth can be just as problematic as too little. “SMEs need to have an appreciation that uncontrolled growth kills businesses just as fast as the lack of initial turnover does,” Paul says.

Because SMEs often only have one or two staff members, there is often no formal method of decision-making. “Because of this there are too many decisions made on the run and not referred back to the original plan to see if they’re on track,” Paul says.

Paul advises owners to make time each week to discuss the issues affecting the business and ensure any decisions are shared with the rest of the team. 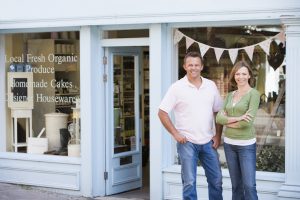 “There’s no greater stress than financial stress from a business not going well,” Paul says. “When things are failing, there tends to be a snowball effect. But the two biggest issues are around lack of preparation and lack of a formal financial model. Once these are addressed, the rest is easier.”

“If you suspect your business is in financial difficulty, it’s important to get proper accounting and legal advice as soon as you can, as this increases the likelihood of the company surviving,” says Andrew. “A business owner can turn around a struggling business by working on ways to generate cash flow and build profits. But in times of financial distress comes high emotion. It’s important to take emotion out of the equation and do a critical review of all areas of your business and this is where independent advice can help guide business owners to the right path.”