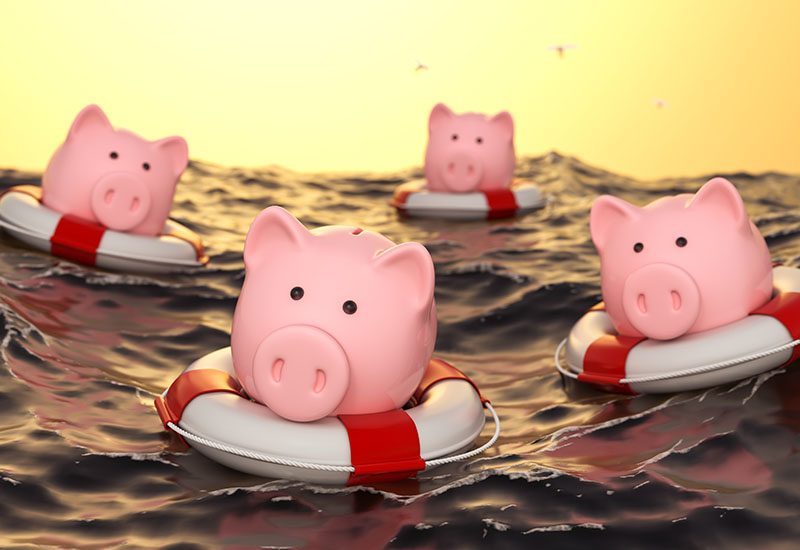 Are Australians finally learning how to manage their debt? That’s one takeaway from the March quarter 2019 personal insolvency statistics released by the Australian Financial Security Authority (AFSA), which reveals bankruptcies are at a 24-year low – their lowest level since the March quarter 1995. And that’s despite record levels of household debt and increasing mortgage stress.

Another positive was the lower number of business-related bankruptcies. In fact, 18 per cent of personal insolvencies were business related. “The general population is becoming more acquainted with insolvency-related issues and seeking advice earlier than what was historically observed. While there can be more done to improve this, the statistics seem to illustrate a more willingness of individuals to seek advice,” says Jirsch Sutherland Partner, Stewart Free.

The highest proportion of new debtors entering a business-related personal insolvency was in Western Australia, which could possibly reflect the impact of the end of the resources boom encountered a year ago.

“While the WA economy is rebounding, it may not have been quick enough in some sectors to stave off the financial impacts of the downturn,” Stewart explains.

“It’s vital for individuals, like with business owners and directors, to seek help before it’s too late. Whether they speak with their accountant or an insolvency specialist like Jirsch Sutherland, it could make a huge difference. In far too many cases, those who face bankruptcy don’t seek expert guidance.”

Accountants can play a vital role in identifying warning signs, such as their clients having financial difficulties and not being able to pay their debts. “There can be options to help, which is why it’s important to ask for assistance,” Stewart adds.

“If accountants or other trusted advisers have a client who is in need of expert advice regarding bankruptcy and turnaround solutions, Jirsch Sutherland can provide professional advice tailored to their individual circumstances. Our nationwide specialists understand the particular needs of businesses within their respective region, ensuring your clients receive the right advice regardless of what sector they operate in.”

Regions with the most new debtors include: 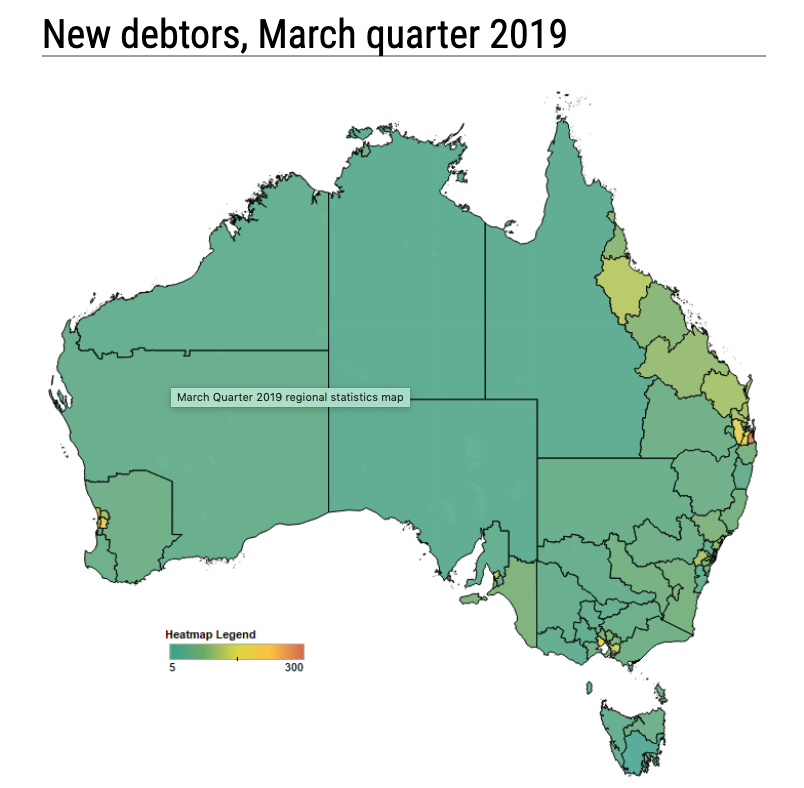