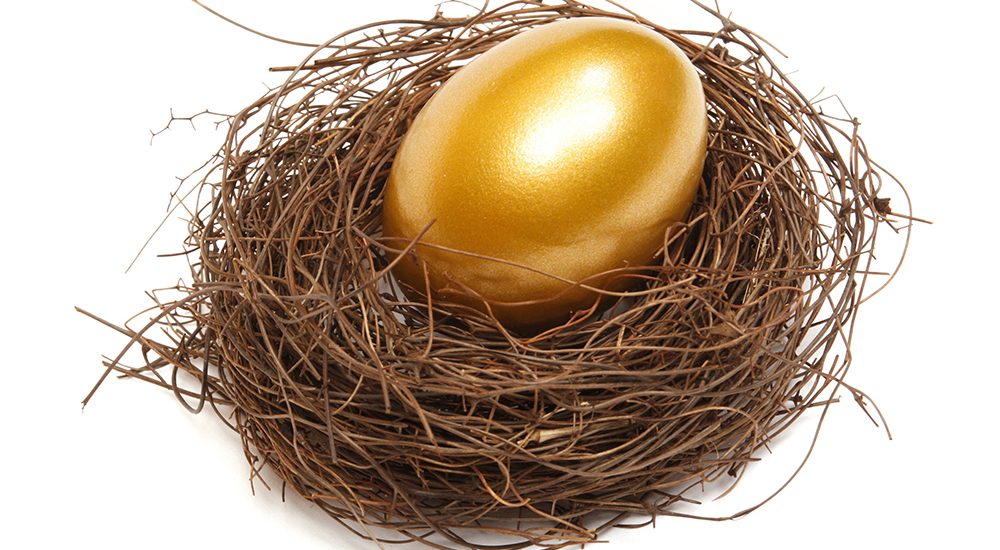 Accountants need to take care when setting up additional self managed super funds (SMSFs) for clients as the ATO is closely monitoring using SMSFs as a way to circumnavigate the new segregation rules that come into effect from July 1. If the new SMSFs are found to be established for tax reasons then Part IVA may apply.

A number of superannuation changes come into effect from July 1 including a cap of $1.6 million that can be transferred from an accumulation account into the pension phase. This cap applies as a total across all super accounts and not per fund. (There will be no limit on the amount that can be held in an accumulation account, which is taxed concessionally at 15 per cent.)

Segregation may not have been widely used in the past as pension funds were allowed to contain an unlimited amount of funds – so most people had their funds in pension mode – but they had their uses, especially in SMSFs where some people were in their pension phase while others were in accumulation.

“However, care should be taken if SMSFs are now being set up to beat the segregation ban,” says Jirsch Sutherland Partner Malcolm Howell. “The ATO has said Part IVA, the general anti-avoidance rule for income tax, may apply if the funds are established for tax reasons.”